Galen Garwood and Kados / Dismantling Expectation/ THE JOURNEY BACK 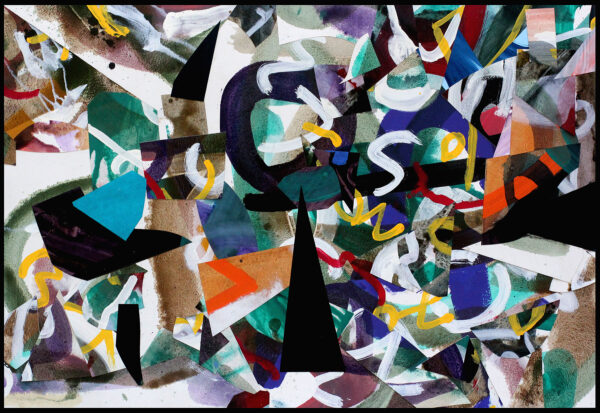 In the mid-1980s, I participated in the Washington State Artists in Schools Program, collaborating with the American poet, translator, essayist Sam Hamill. We were assigned to a high school in the small logging community of Aberdeen, Washington. Our task was getting the students to produce poetry broadsides, a coming together of both word and visual art on a printed poster-like medium. He was working with his students downstairs crafting poems while I was upstairs in the art room with about fifteen high school students hoping to ignite their creative imaginations and produce images that could resonate with the poetry. Not knowing what content the poems might hold, I decided abstract imagery, something without a specific narrative, would work best, but how would I get these children to a place of letting go when their particular world of self, like most teenagers, was pretty well cemented by expectation–of themselves, from their peers, and parents.

Art papers, pencils, brushes, and tubs of tempera paint snaked along the center of three tables pushed together, around which my students, mostly between 14 and 16 years of age, sat in a kind of scrunched-up boredom; I had the feeling they’d rather be doing anything but making art. Had these been second or third graders, they would have already been covered in paint.

How to begin? I had no idea, none at all. I took a leap of faith and called on Kados, my trusted alter ego, who’d had plenty of experience getting me to let go. We asked them to write down a line from a favorite song on a sheet of paper, fold it and pass it down to the third person on their left. This ignited a few grunts from several of the teenagers. After each one scribbled down, folded, and passed on their contribution, I asked the receiver to visually portray what had been written. A wider rumble of ughs and slow shaking of heads earthquaked around the table. Slowly though, they began. After about twenty minutes, my students seemed to be plucking away at their task, drawing or painting objects like rocket ships, cars, horses, teary-eyed faces, etc., shifting their minds into a kind of ‘this is mine’ state.

“Stop,” I called out, “Pass your painting down three people to your left but keep painting your first narrative over the one you get.”

After a few seconds of silence, rising into muffled protestation, the students reluctantly passed their artwork down. This clearly presented a sharp curve for them. So much so, they had little choice but to loosen up, and whether they knew it or not—I suspect they did—they were shifting into a collaborative mode, slowly escaping the weight of expectation, which comes, it seems to me, from an unnecessary cultural need to preemptively decide who is good at this and who at that.

After a third exchange, every student’s input was simply about the joy of expressing color, shape, and line. The finished paintings were laid out in the middle of the room on the floor.

“What I’d like you to do now is tear up all the paintings.”

The students bolted up, over, and into an uproarious laughing, ripping, tearing, and tossing until there was nothing but shredded paper spread across the floor in a carpet of colors and texture. Delightfully exhausted, they returned to their seats.

“Now, please observe me,” I instructed. With a 12″ x 12″ matte board as a canvas, I walked into and through the colorful fodder, selecting various remnants of particular colors and shapes. “Wow! This is a powerful yellow,” I’d exclaim, laying it against a Prussian blue. “And look at how this Cadmium red screams out.” In no time at all, I’d created an abstract collage.

The class observed in fascination. I invited them to make their own collage. Each student rose, one by one—no more grunts and grumbles, no titters of exasperation. Moving about in a kind of quiet earnestness, selecting a collection of essentially transferred energy, they returned to their seats and began making art. What they came up with was stunningly pure in its evocation of creative imagination, especially four teenagers who produced the most magnificent collages—ones that would have made Schwitters or Cornell or Motherwell proud. And what was especially beautiful is that they seemed to know they’d entered into something holy, a ritual passing on of the creative spirit. As Lewis Hyde writes in his book The Gift, “The creative spirit moves in a body or ego larger than that of any single person. Works of art are drawn from, and their bestowal nourishes those parts of our being that are not entirely personal, parts that derive from nature, from the group and the race, from history and tradition, and from the Spiritual world.”

In these days of such technical communication wizardry—smartphones and social media—subtly threaded into the fabric of commercial manipulation and exploitation, we need to be cautious we don’t lose the more critically essential fabric that binds us together: our evolved history of ritual, celebration, song, and story, a communion of our common heart. 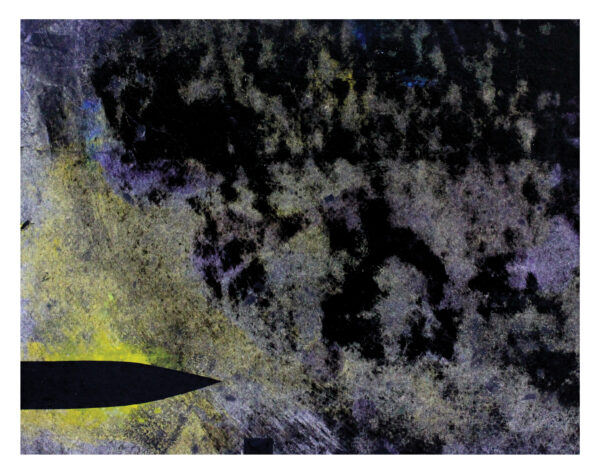 An auspicious day for the

THE OFFICIAL CAMPAIGN LAUNCH FOR

Blessings from the River

VERY BEST WISHES TO ALL OF YOU 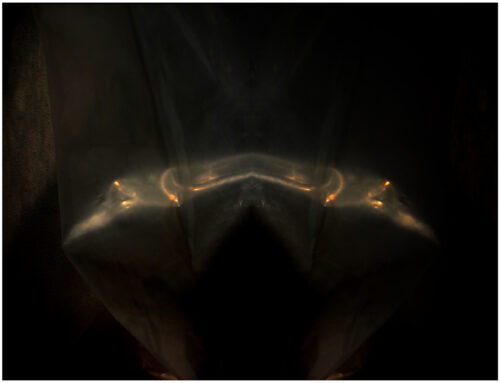 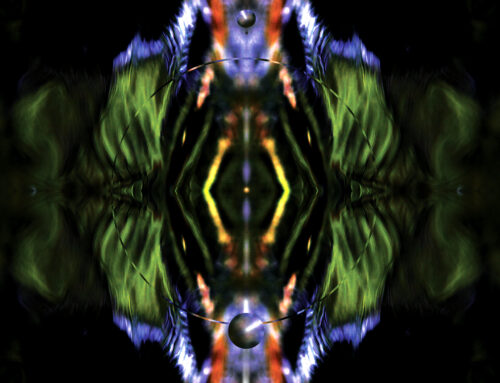 Dancing with the Wind Gallery

Dancing with the Wind 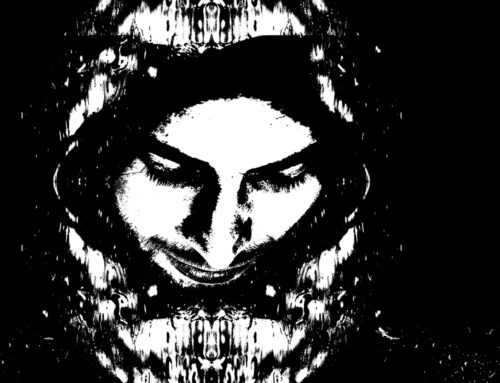 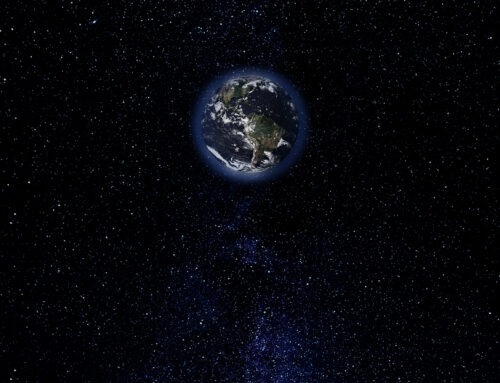 Seeds of Hope, from Galen, Kados, and BENCH Gallery

Seeds of Hope, from Galen, Kados, and BENCH 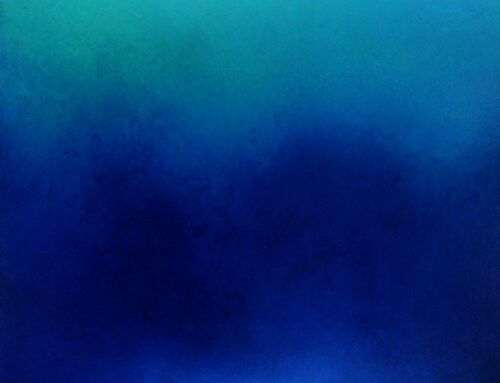 OF THIS WORLD Gallery