Ok. You’re probably asking, “What are galenographs?” Then you realize the word is crafted from my name. But still, what are they, you wonder, and why have I called them such?

In truth, these are images I’ve photographed and digitally processed. So yes, part photography, part digital art. I’m reluctant to comment on the images themselves. I’d rather leave that entirely up to the viewer. But I will explain why I call them galenographs. Many years ago, back in the early 1980s, I was invited to participate in ‘Summer Inventions,’ a collaboration between visual artists and various choreographers at Pacific Northwest Ballet to be performed that late summer.

My first team-up didn’t work, so I was reassigned to work with Val Caniparoli from San Francisco Ballet. Val was creating a dance to Carl Orff’s ‘Street Songs.’ I watched rehearsals for a few weeks until I got an idea of what I wanted to see visually.

I created three boxes, each one 8 feet long, two feet wide, and twelve inches high. Each box was filled with hundreds on pieces of foam rubber rectangular shaped on top of which I glued discs of mylar, each one crinkled with my fist before attaching it to the top surface of the foam rubber. Each box was supported from below by four foam rubber legs, the boxes all connected to each other with a trip-line controlled by a stage hand. I named them Light Scatter Boxes, and they were placed upstage on the floor below a full-width scrim. Theater lights were aimed at the mirrored discs, and as the person off-stage pulled the trip-cord in synch with the music, a cosmic display was reflected upon the backdrop in an Aurora Borealis of dancing lights. A few days later, when I drove back to the theatre to retrieve my artwork, I learned the stage crew had unanimously renamed them. They’d become  ‘galenoids.’

Galenoids…I liked it. Galenographs? Why not. We are what we do. 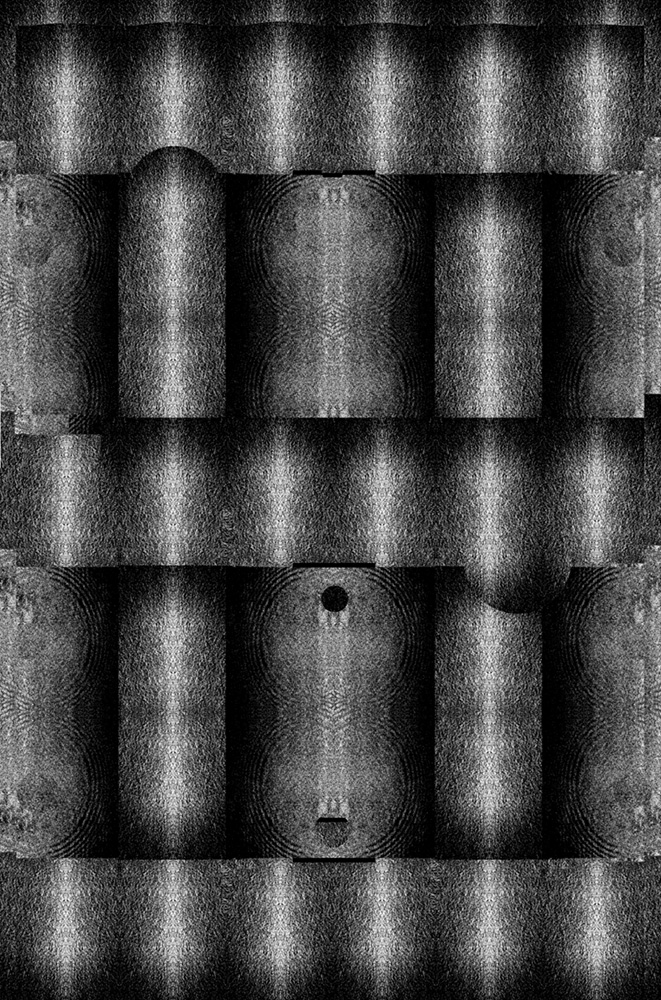 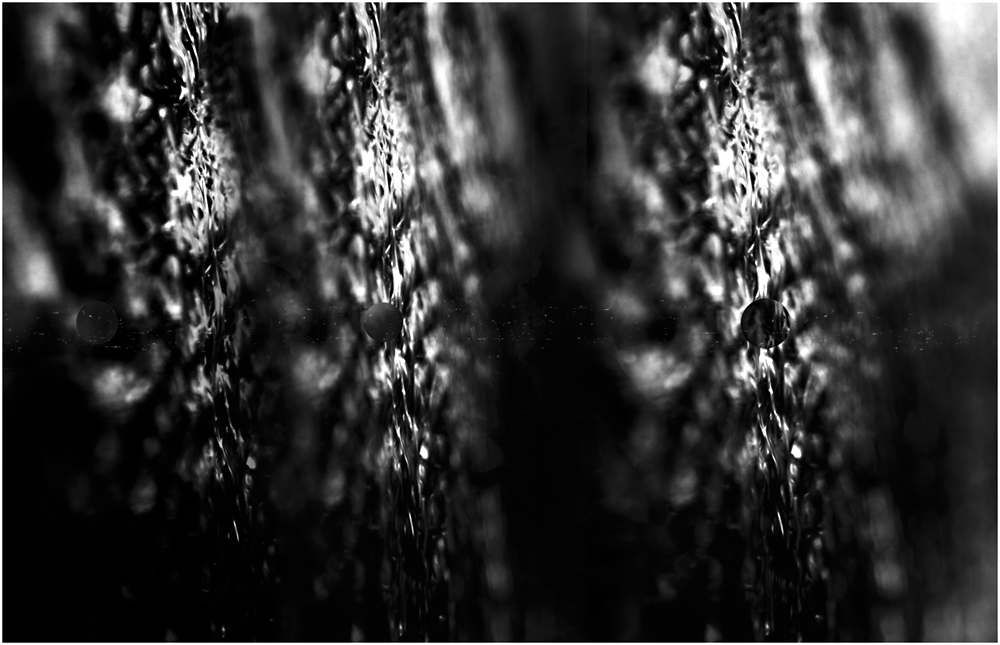 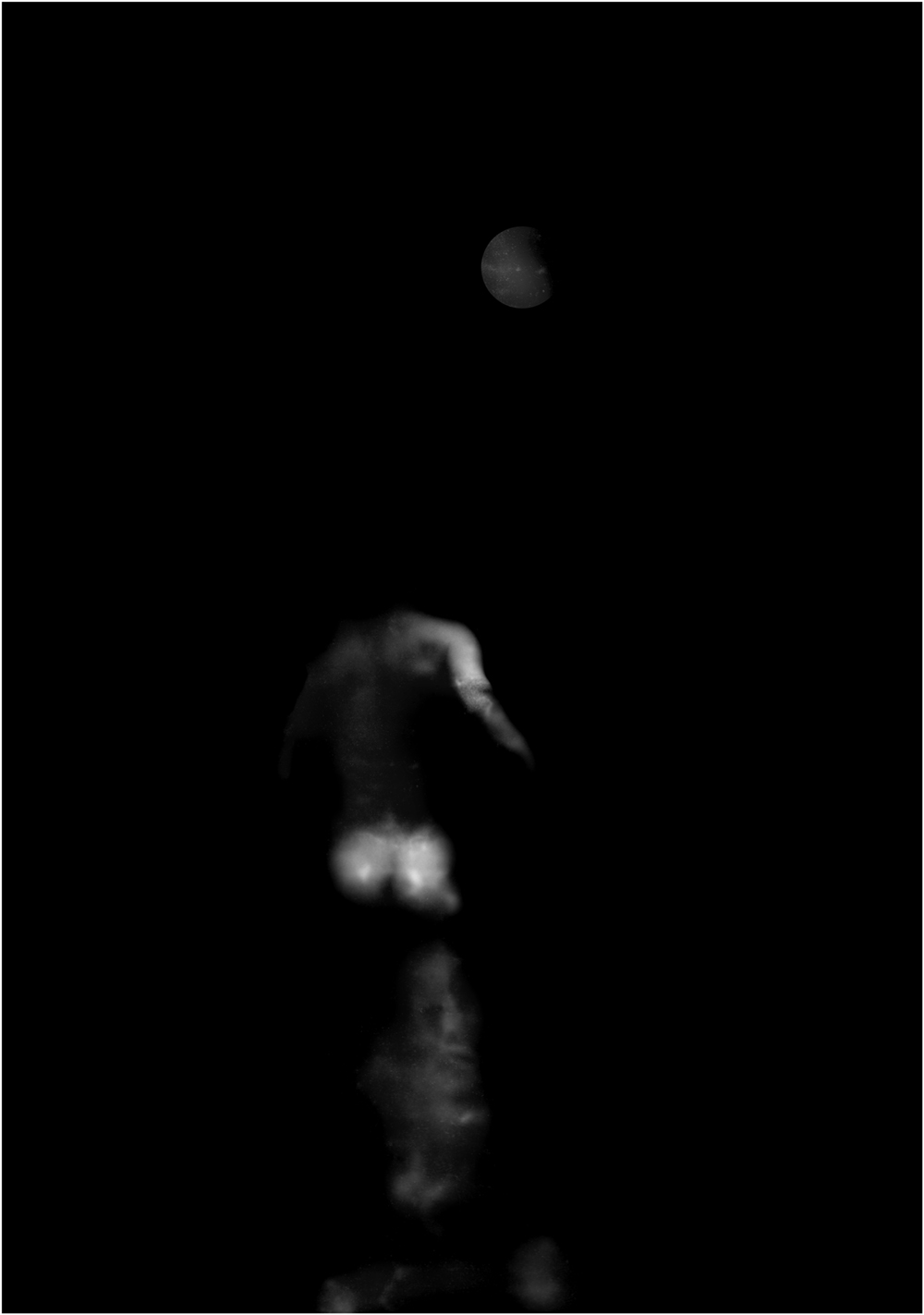 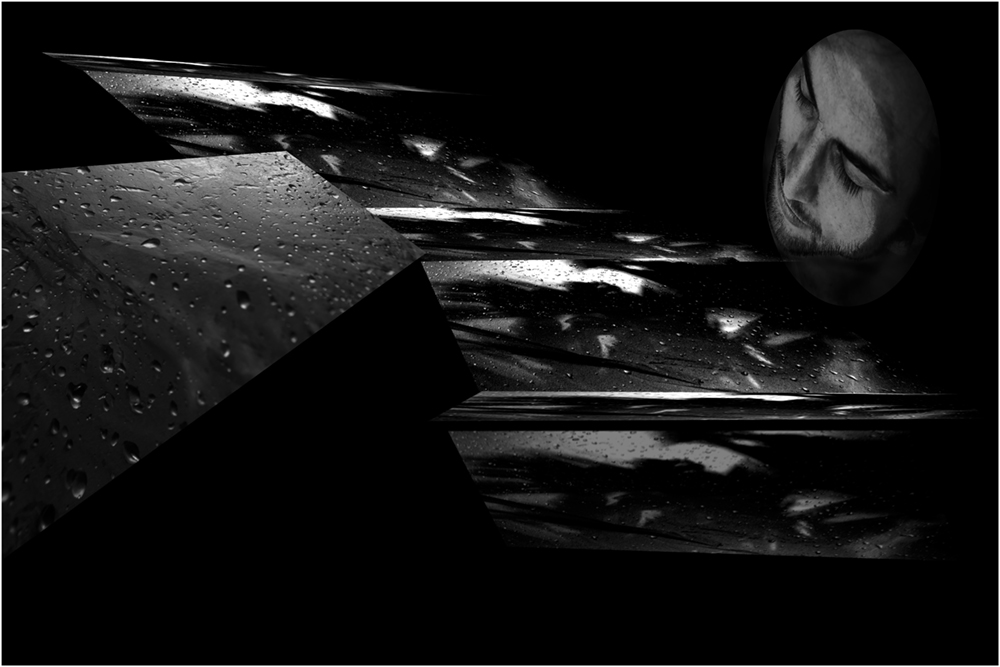 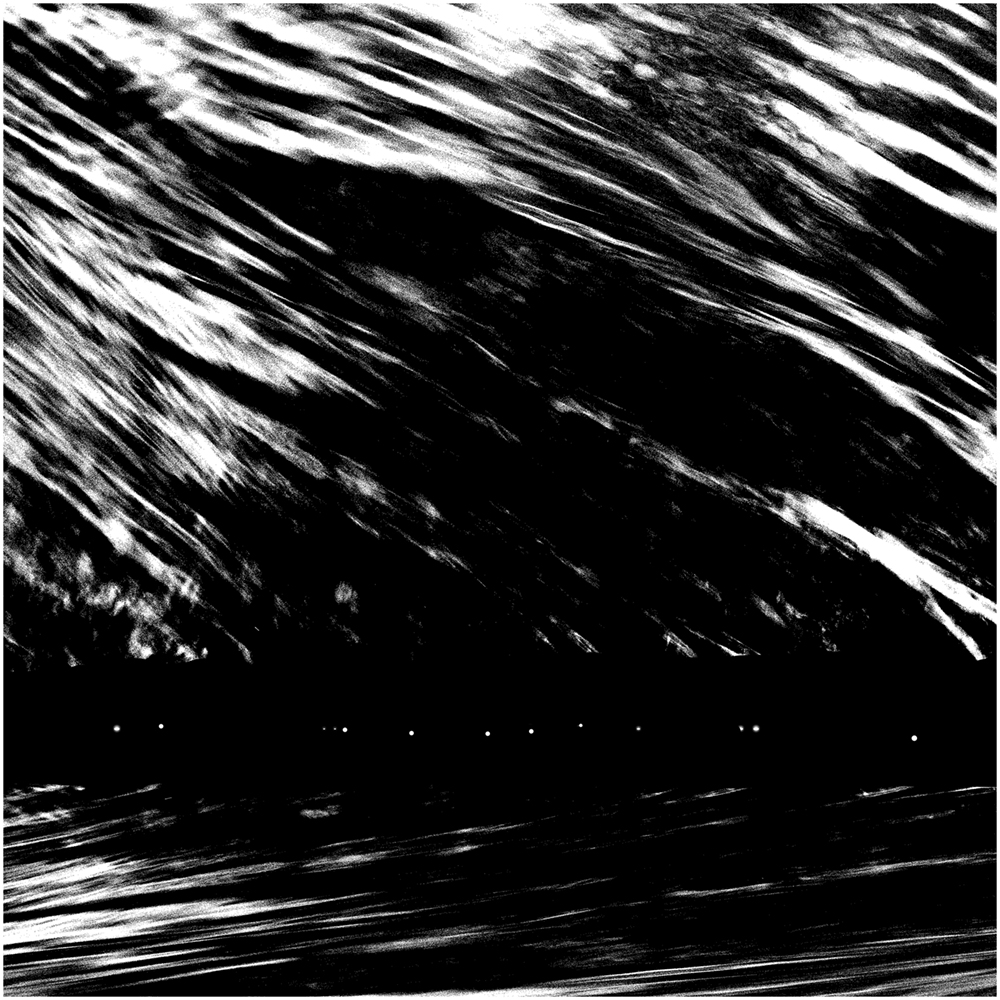 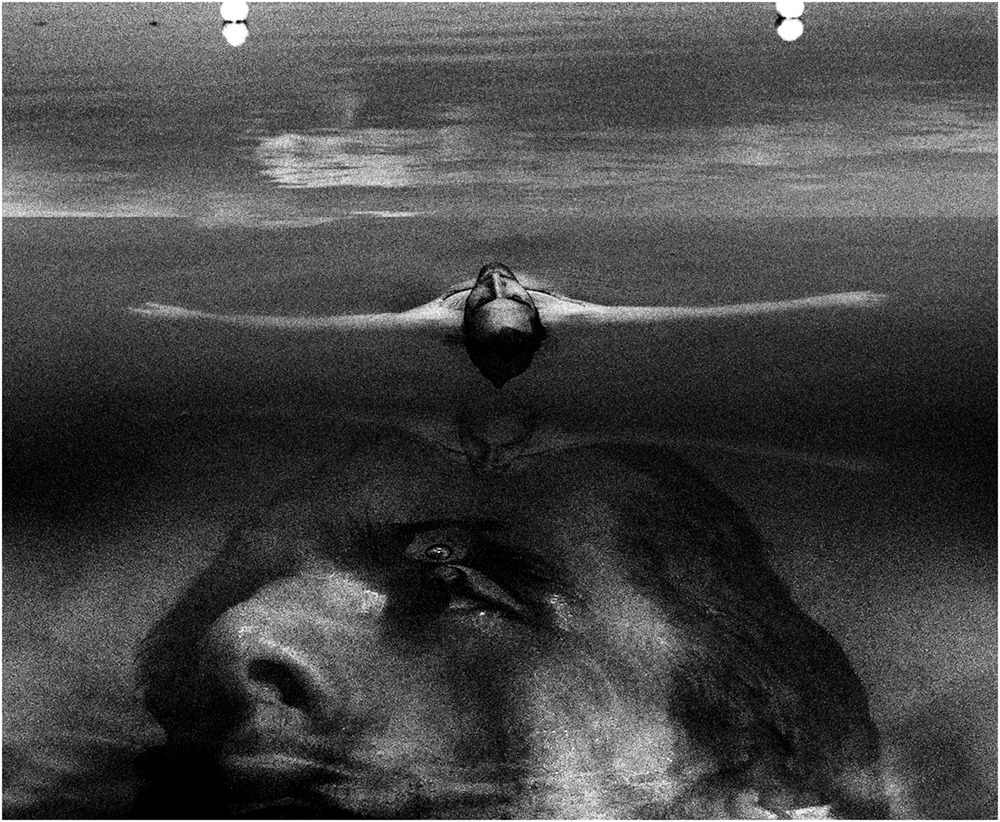 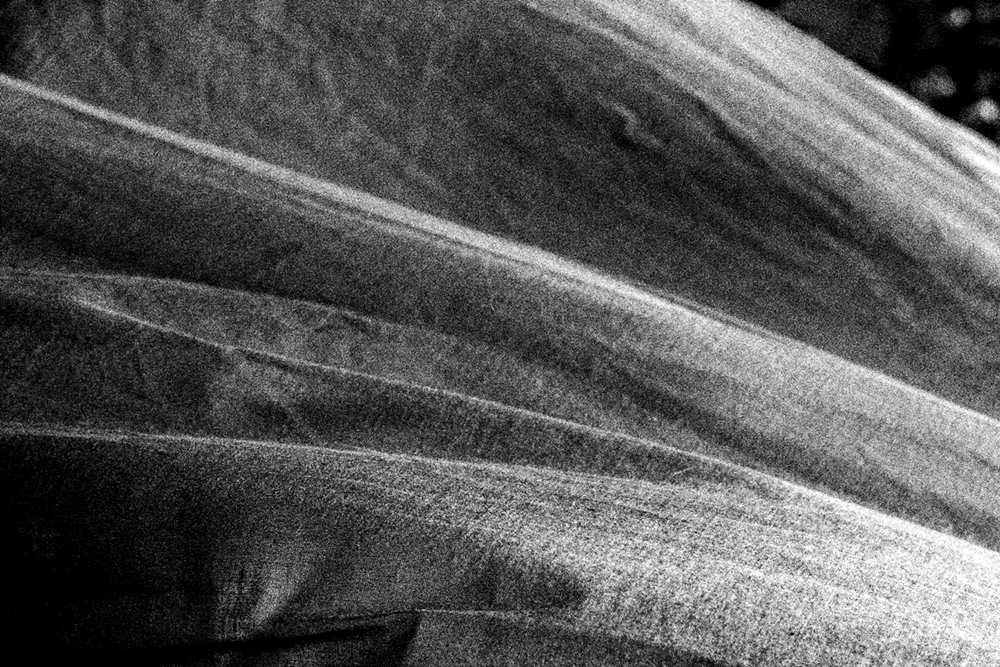 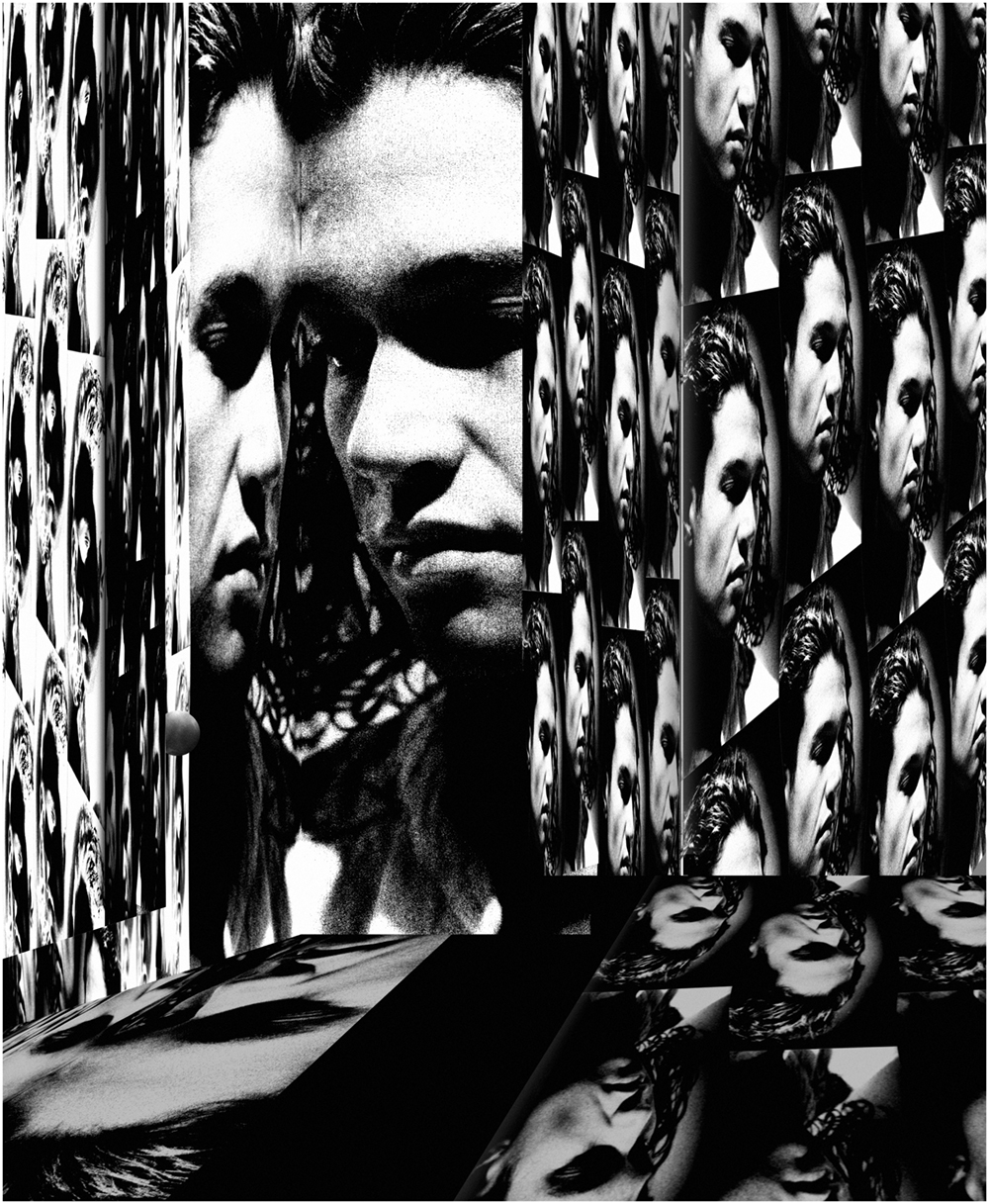 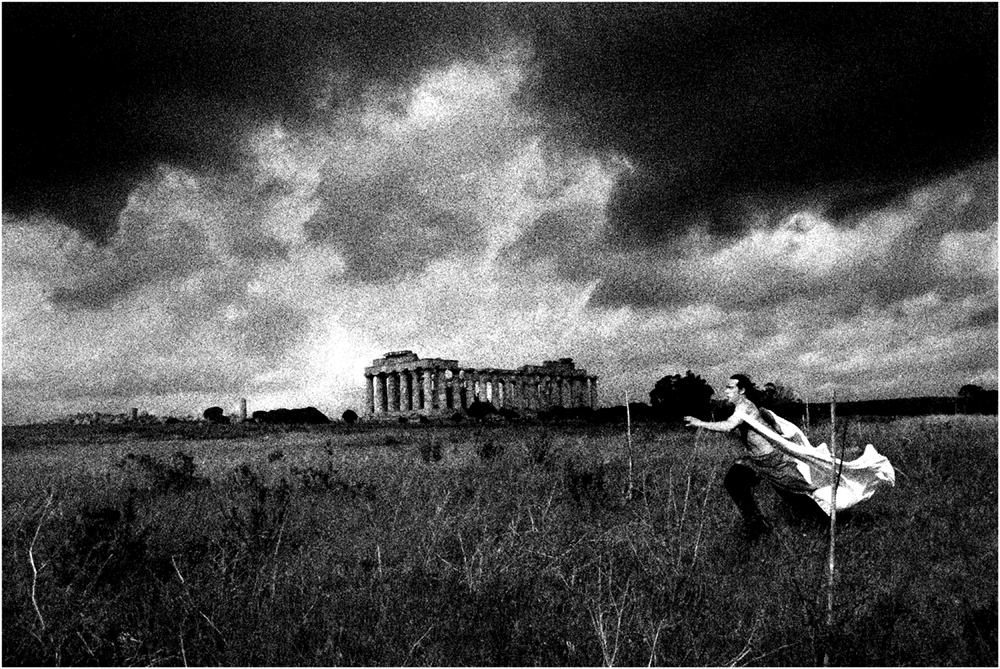 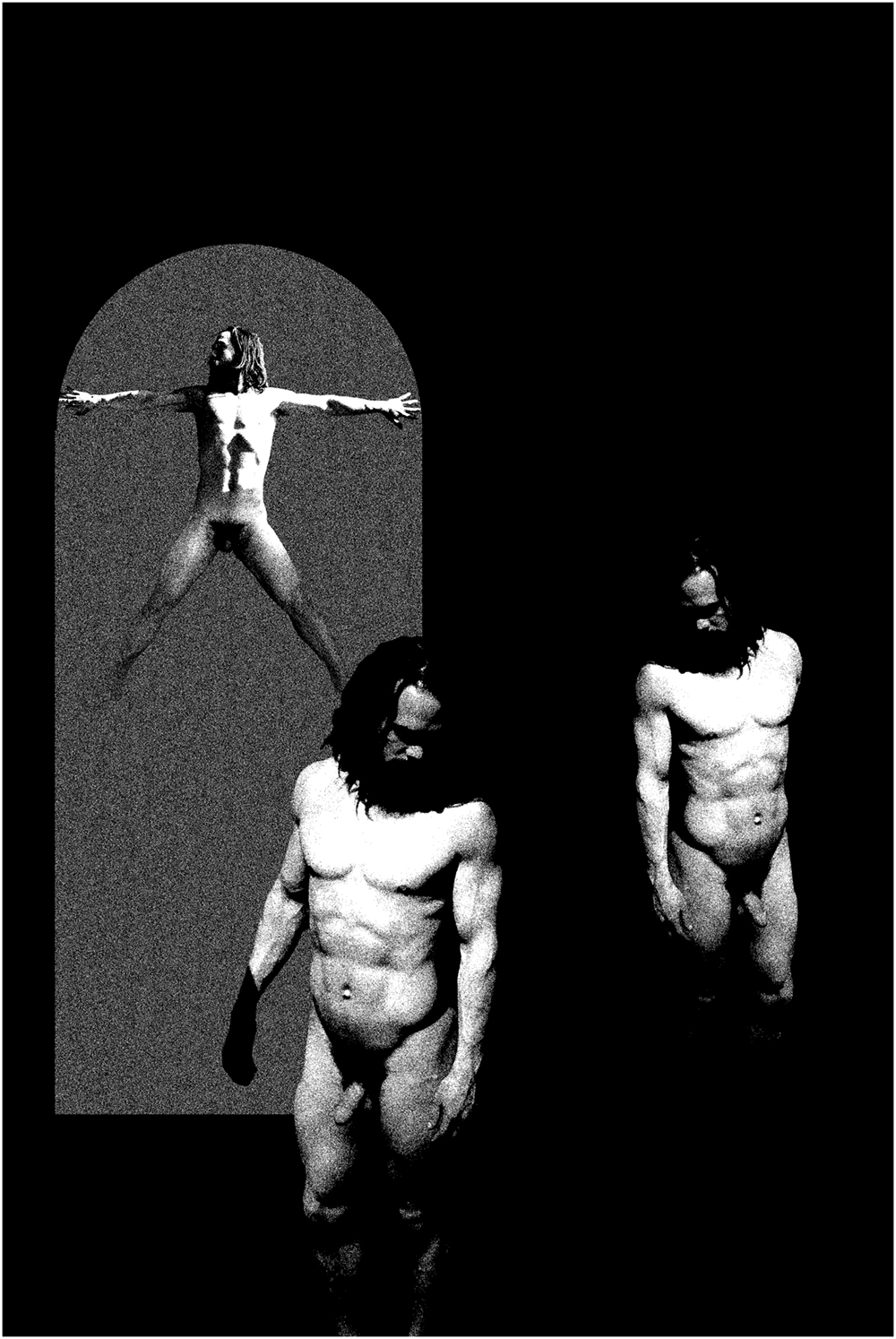 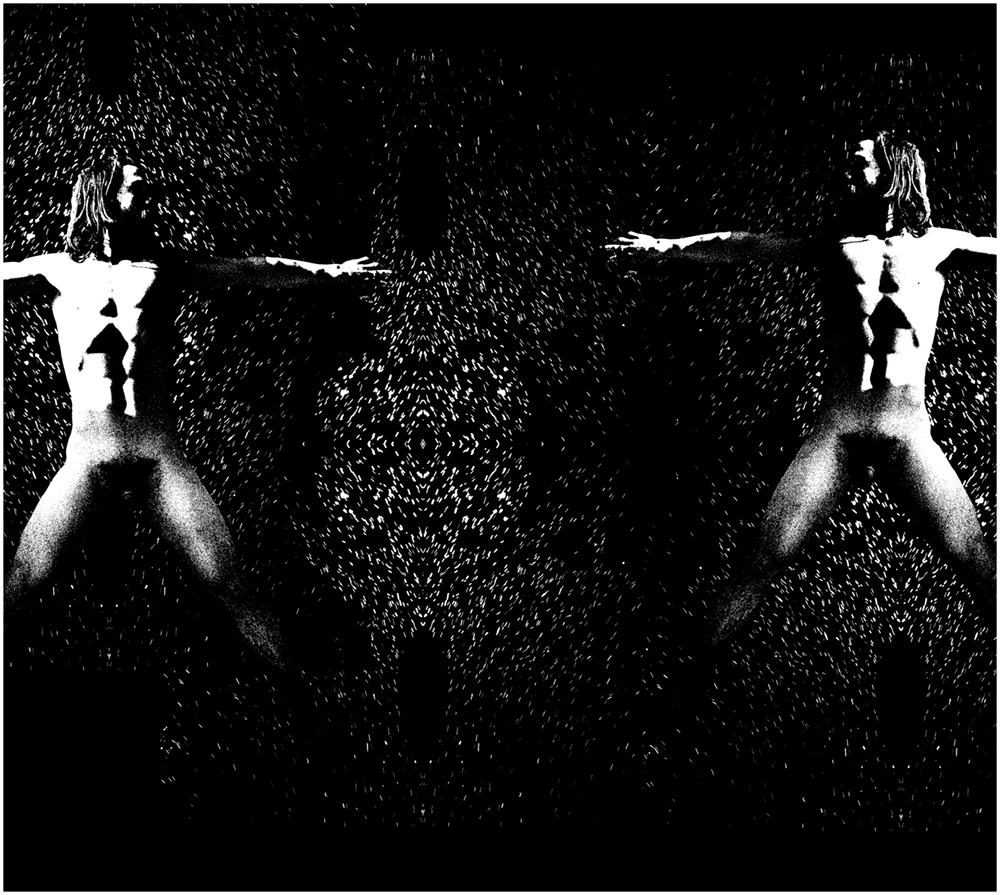 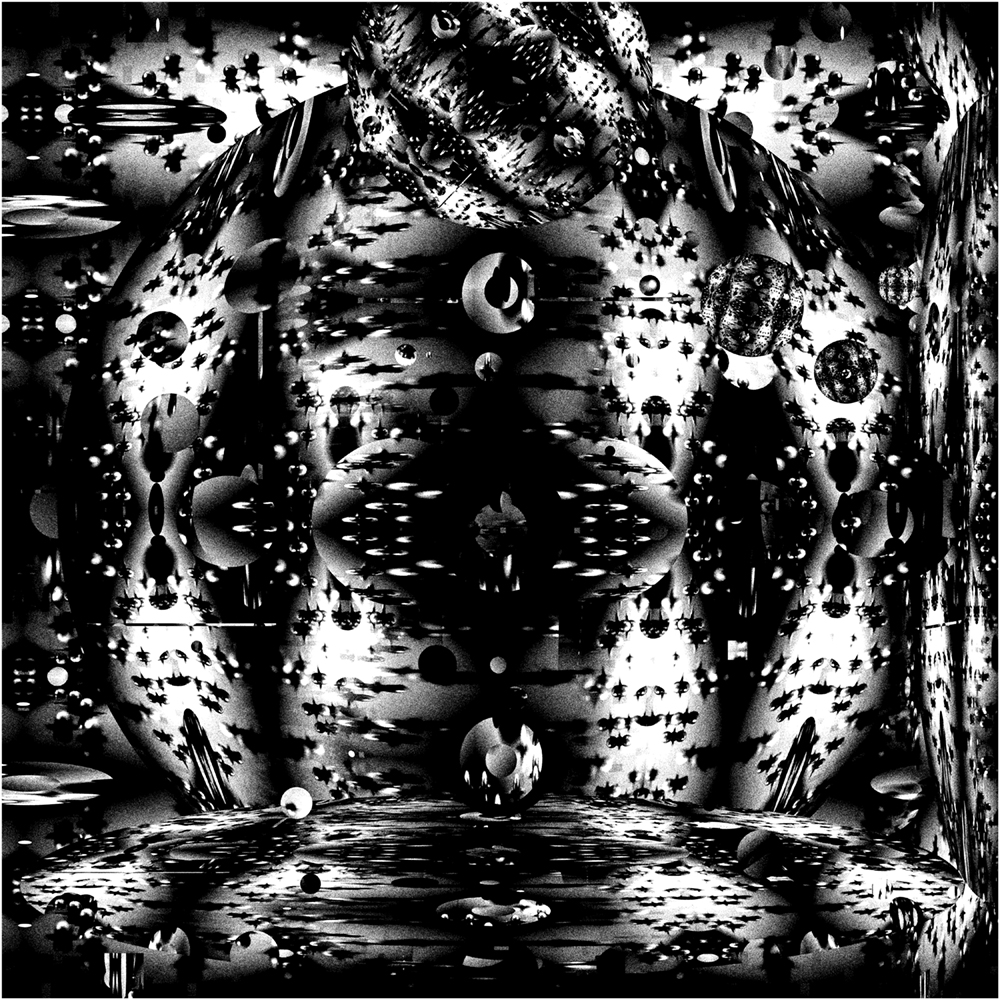 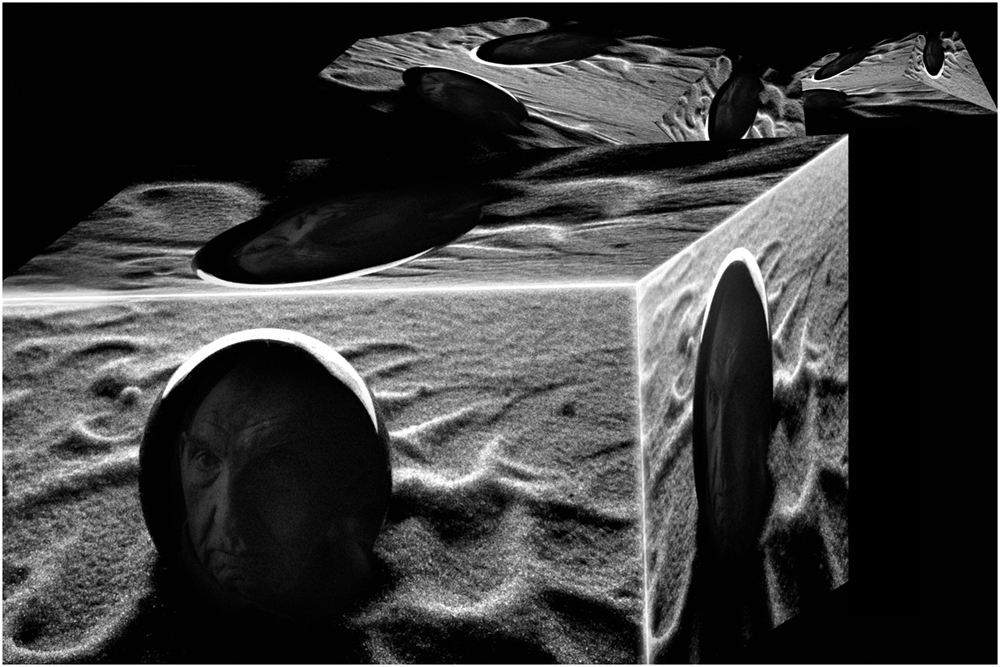 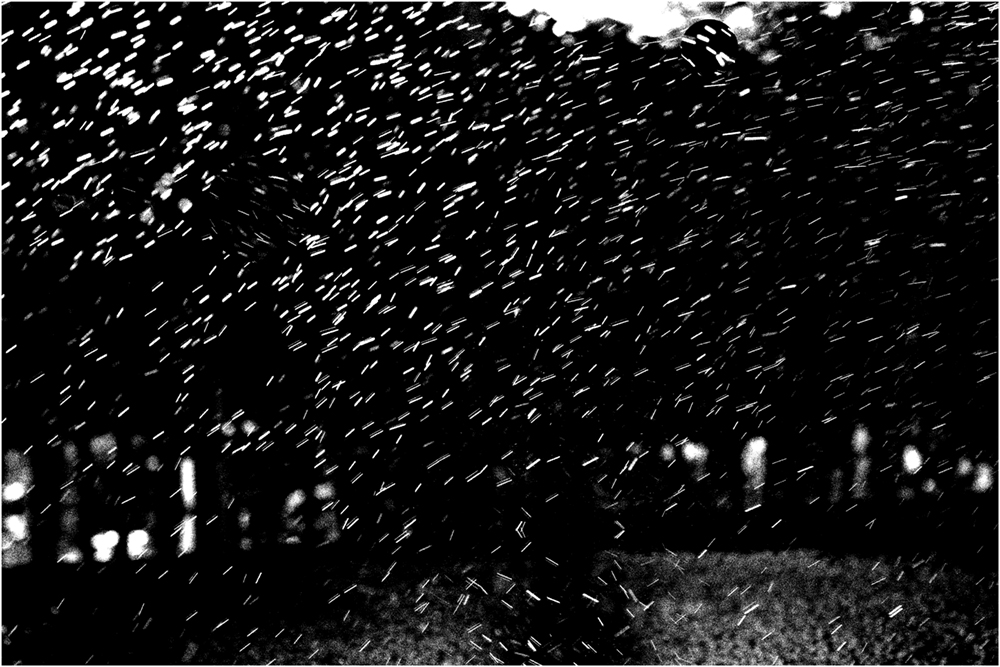 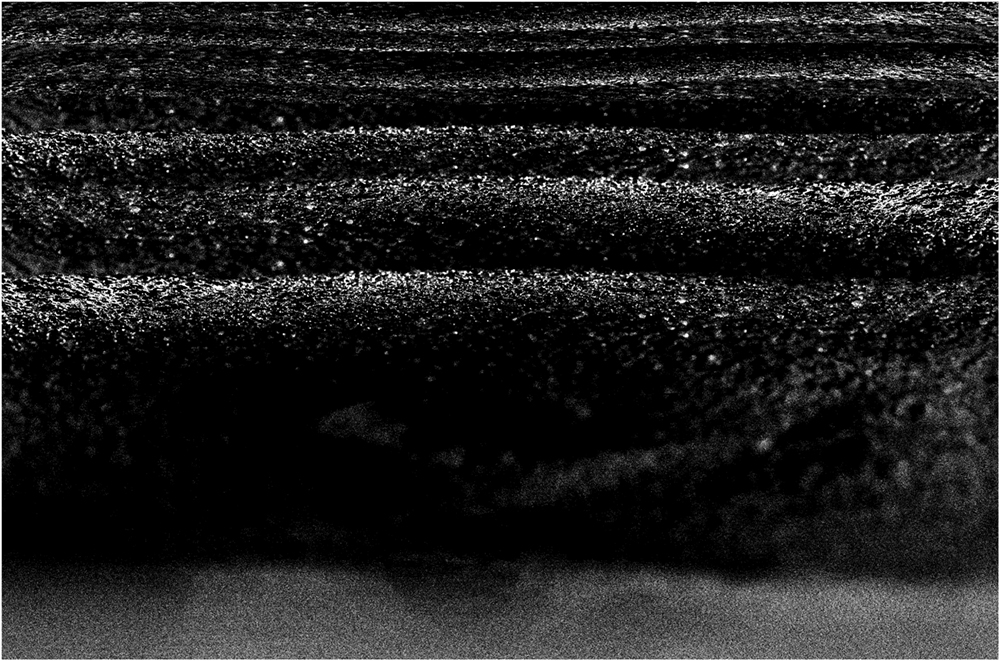 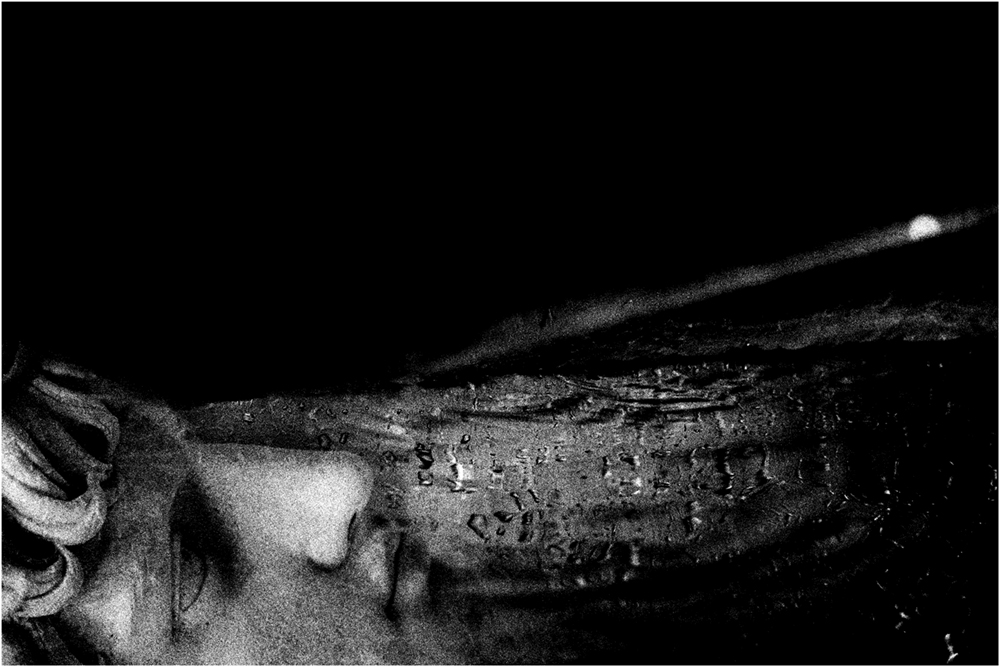 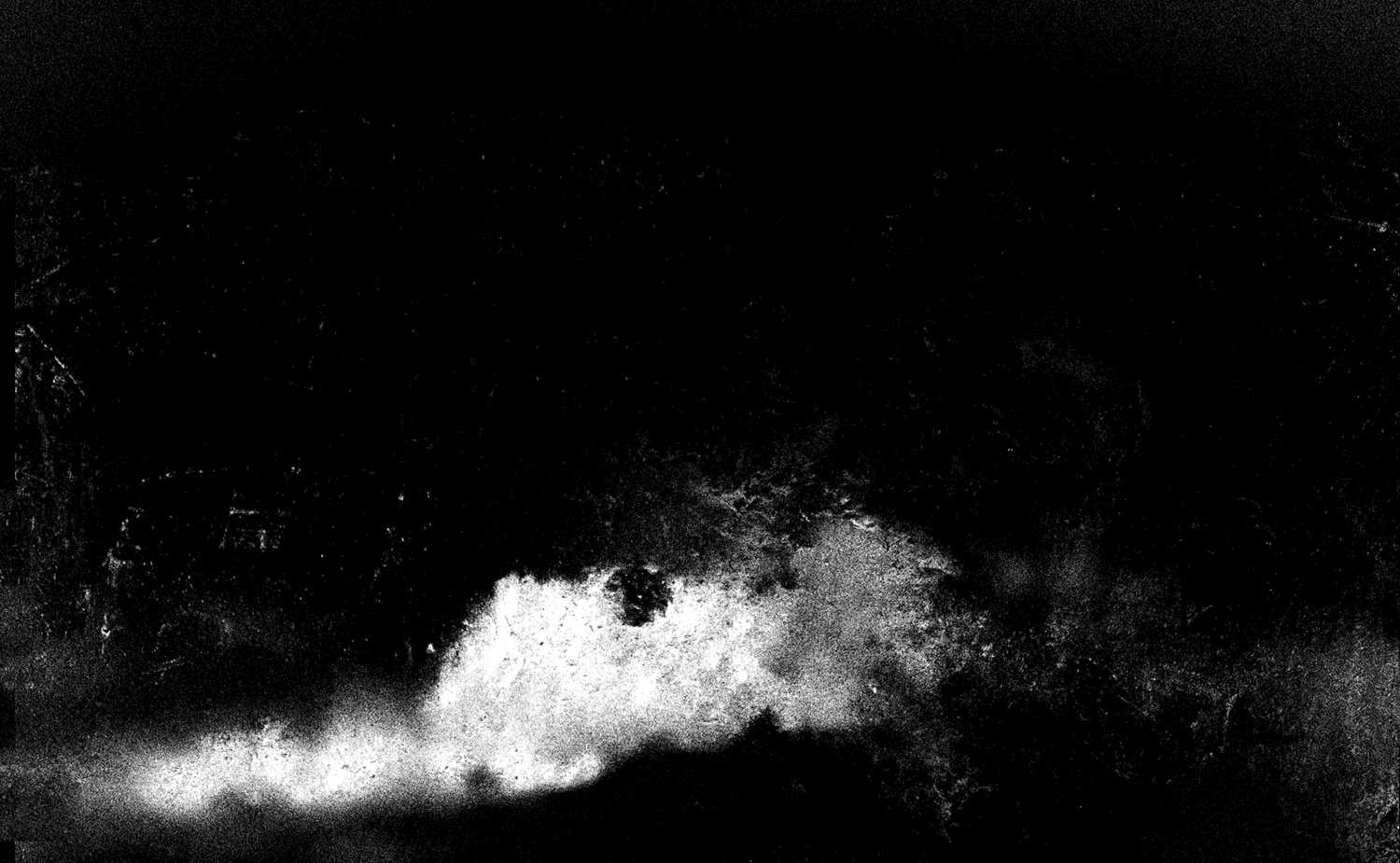 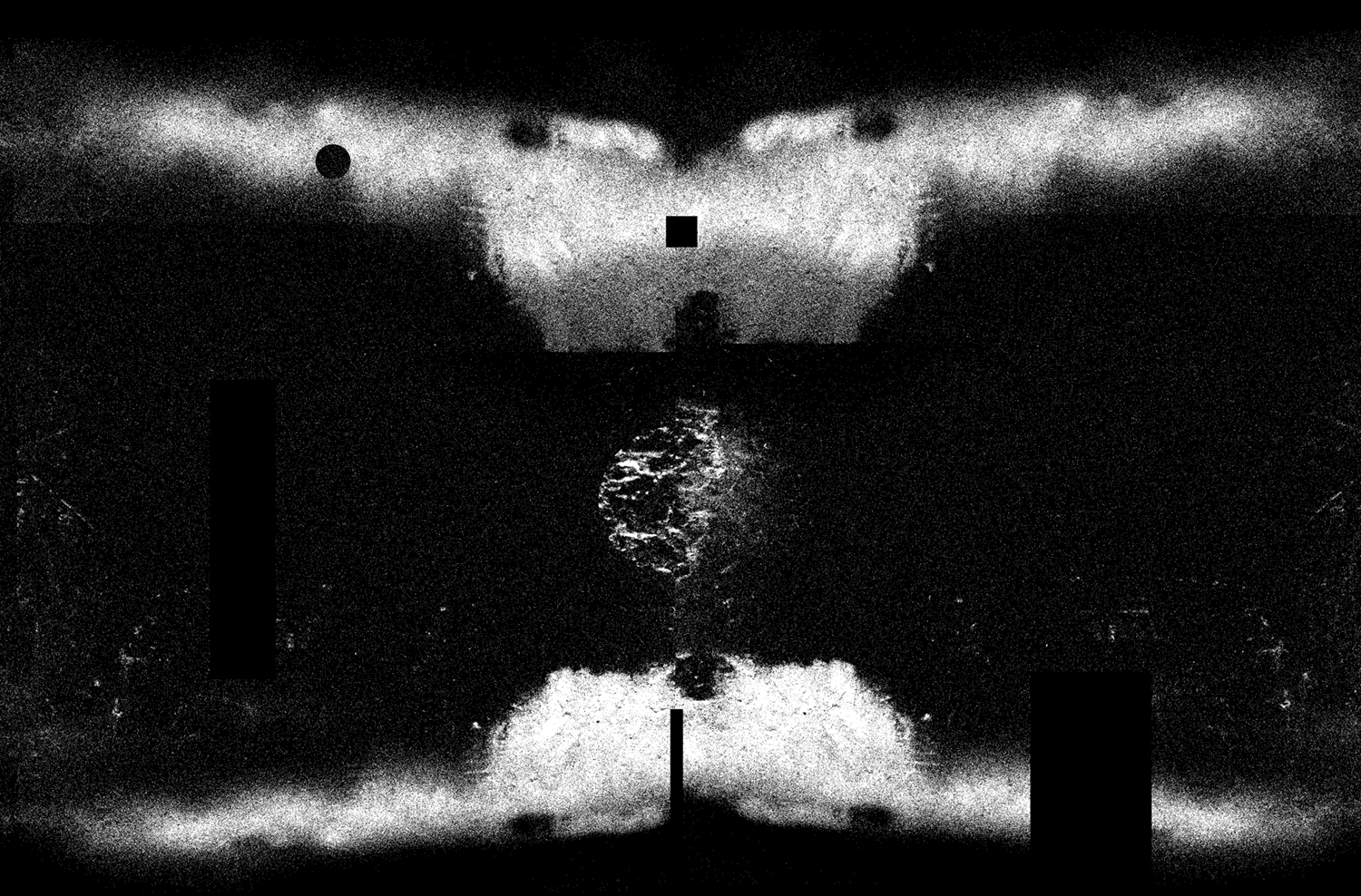 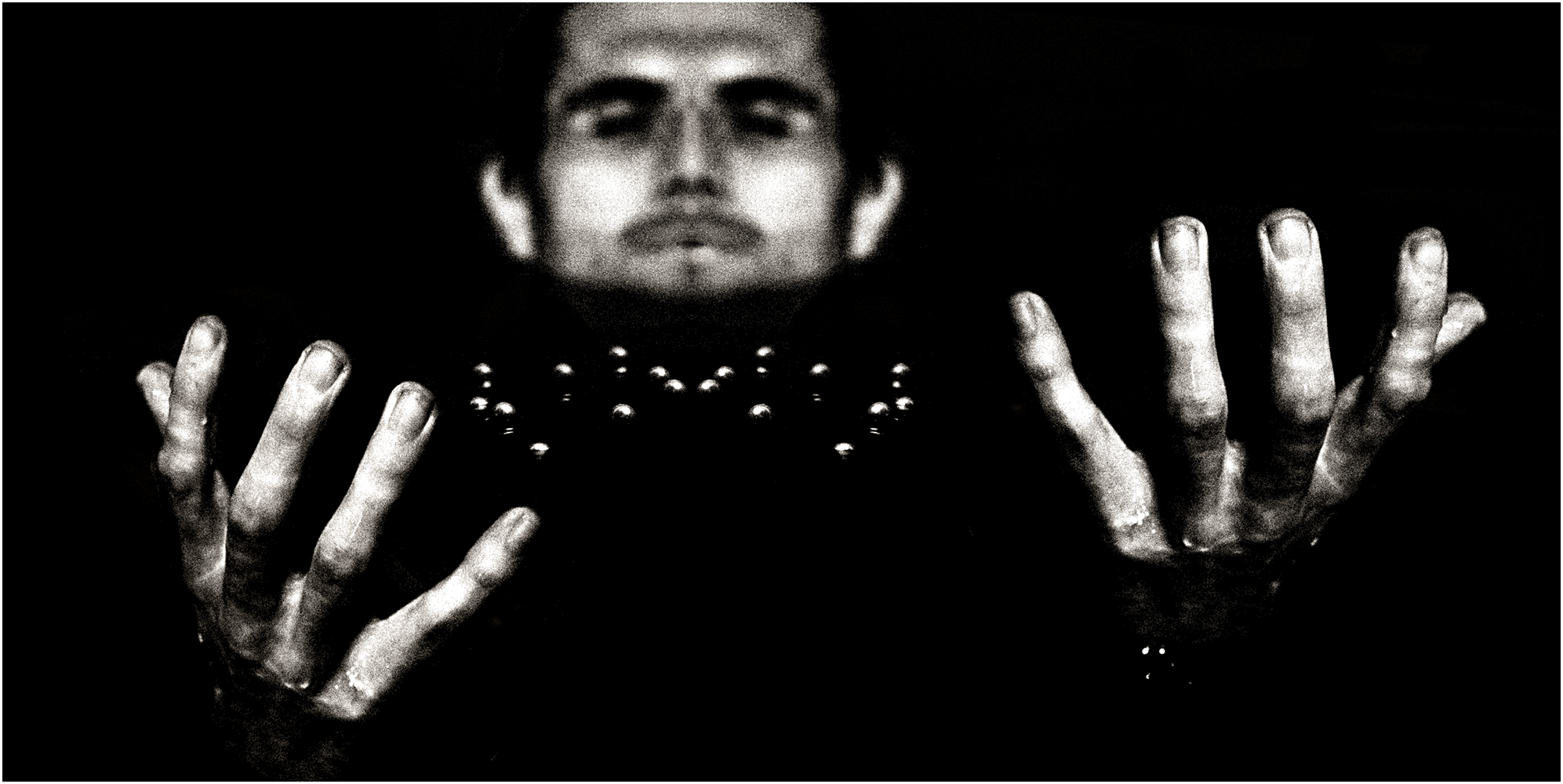 The above series of images are signed and printed on 16″ x 20″ archival matt paper via Giclee printing in a limited edition of 50.

For information about prices and shipping, please contact the artist at galen44@gmail.com