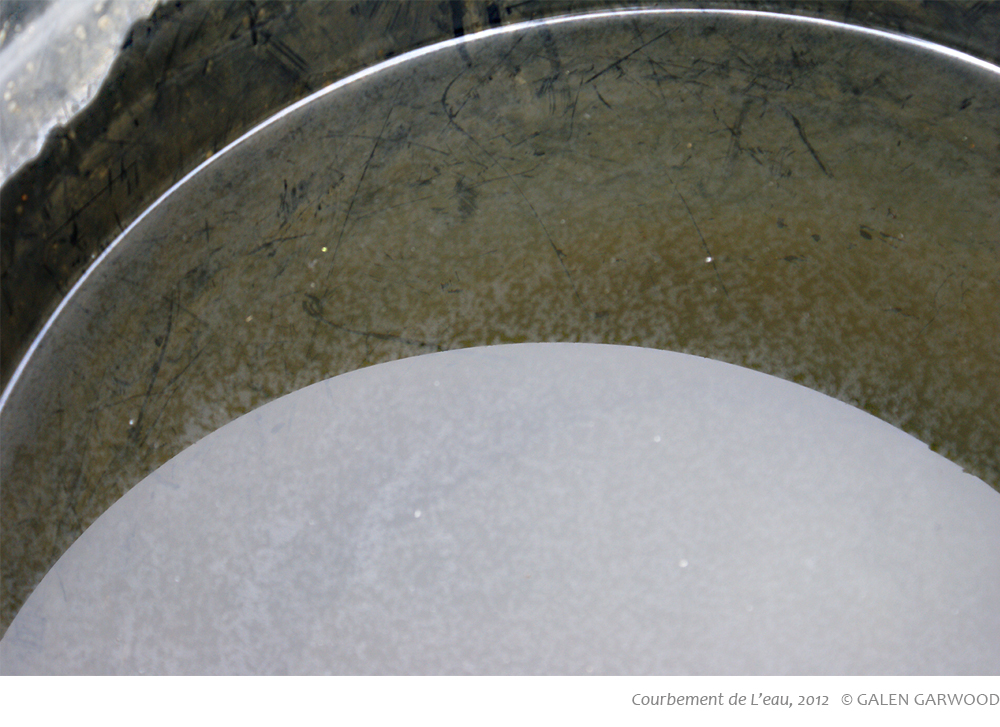 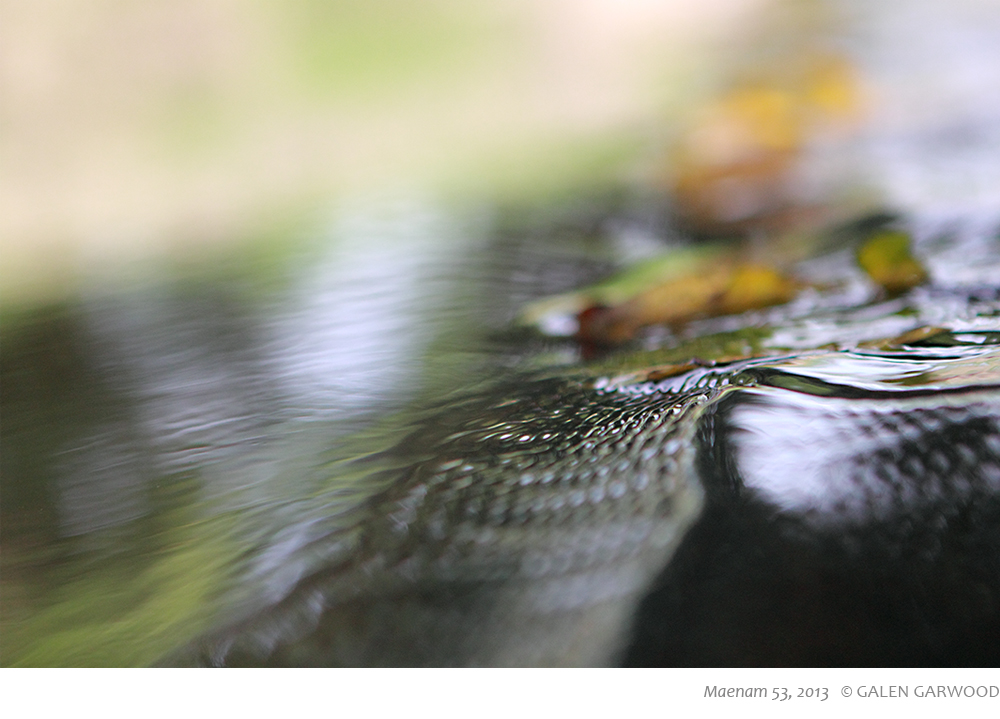 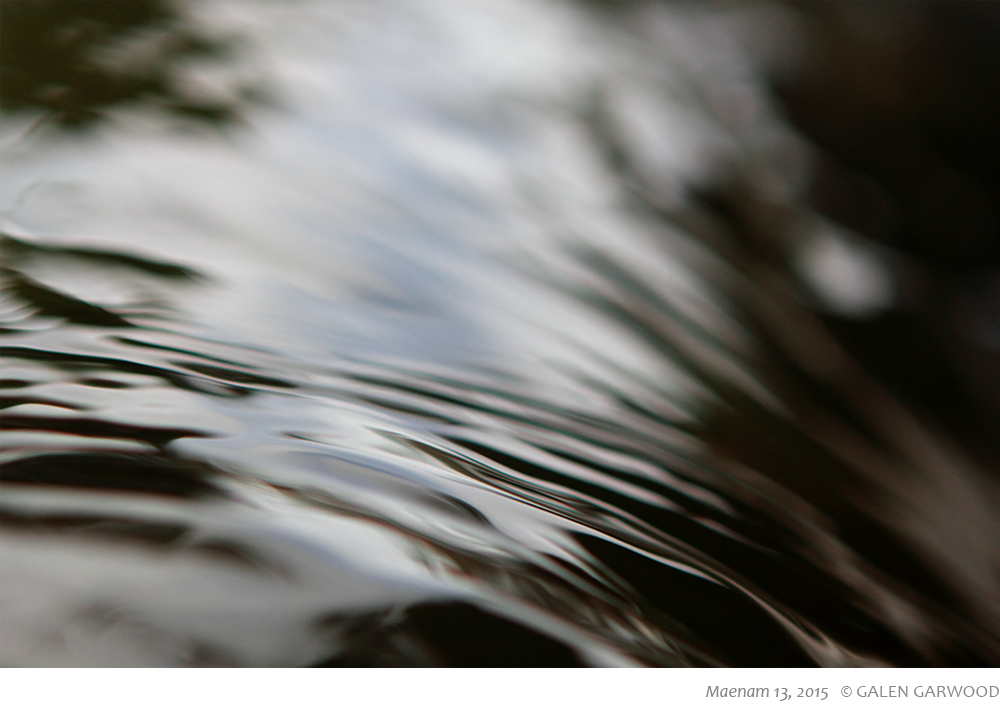 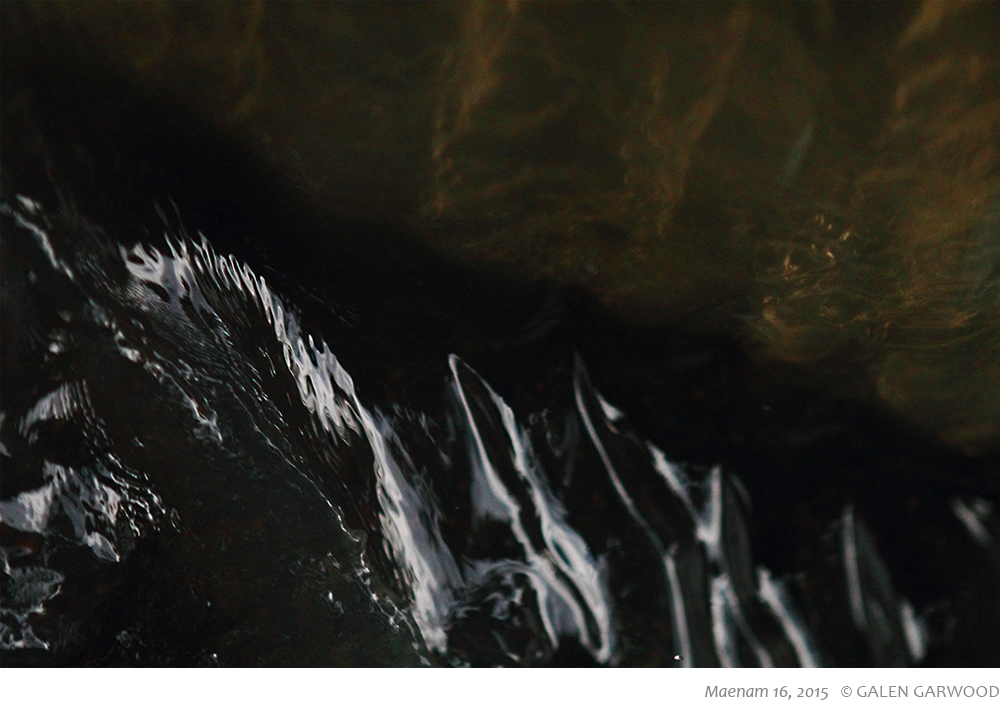 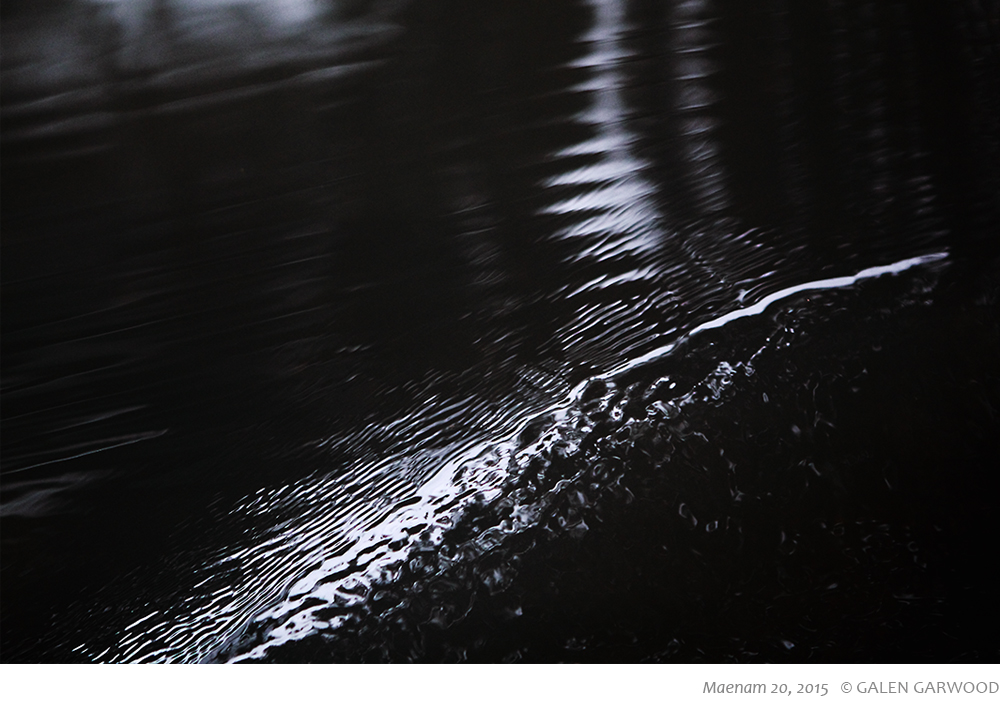 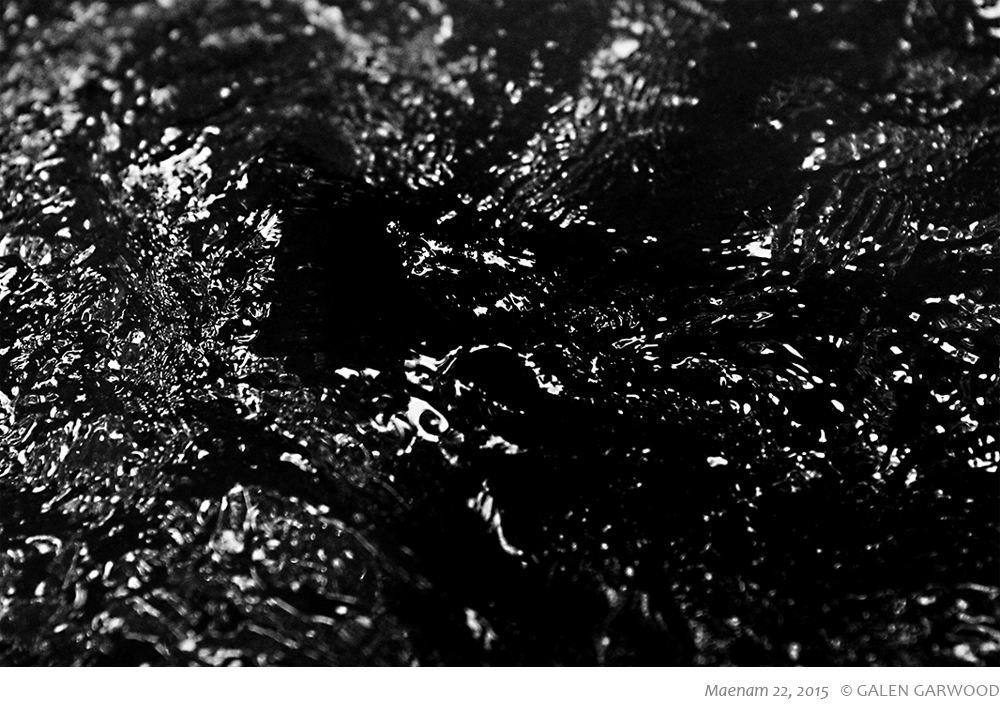 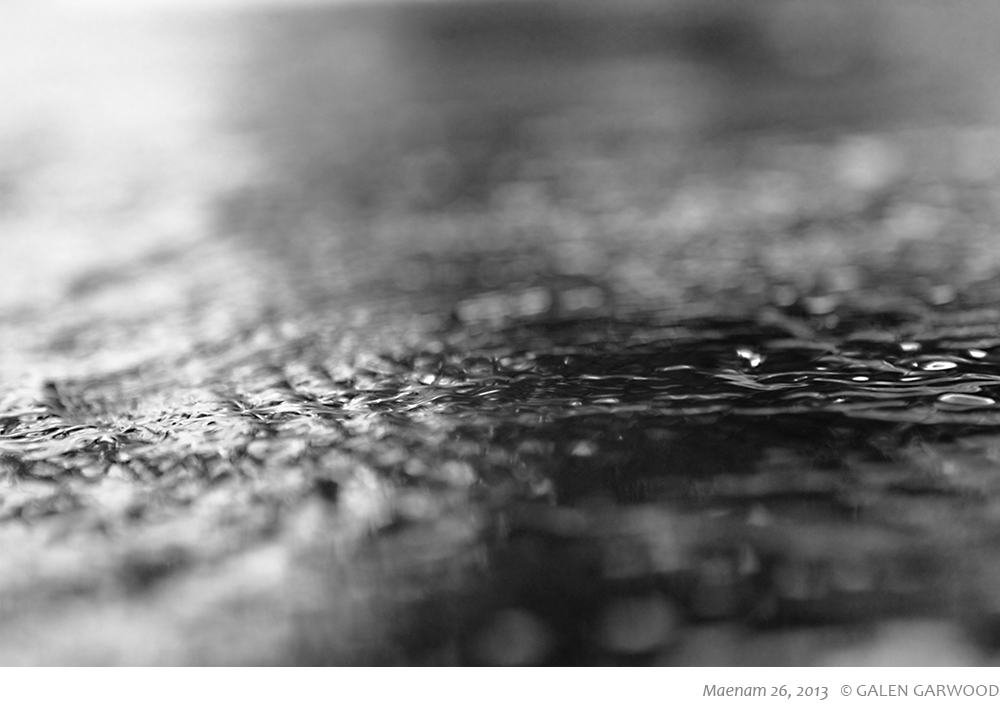 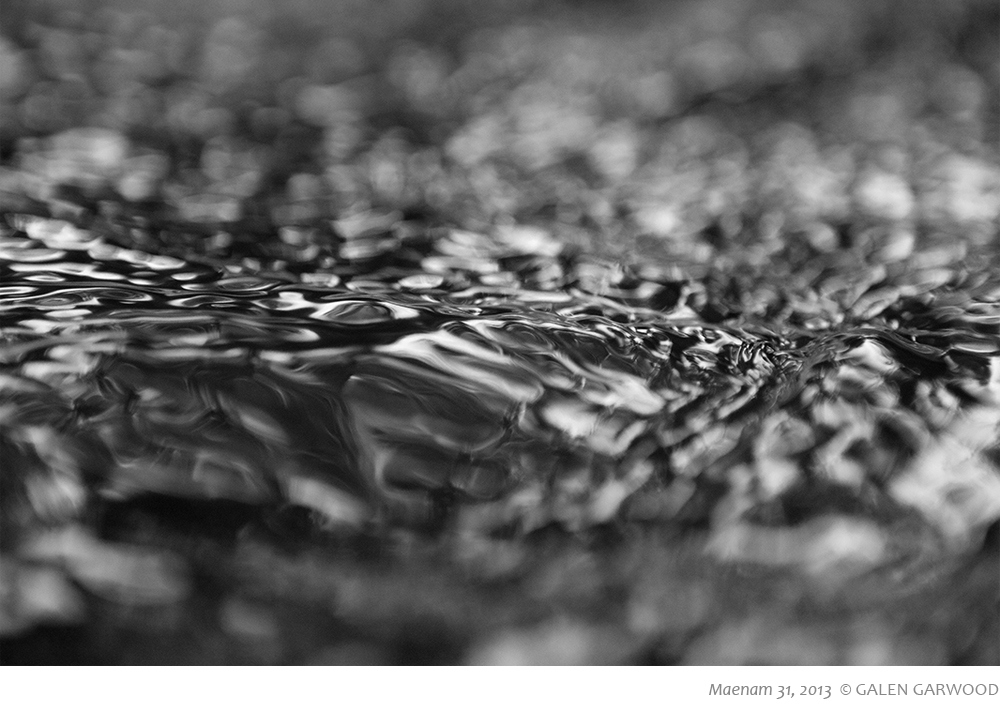 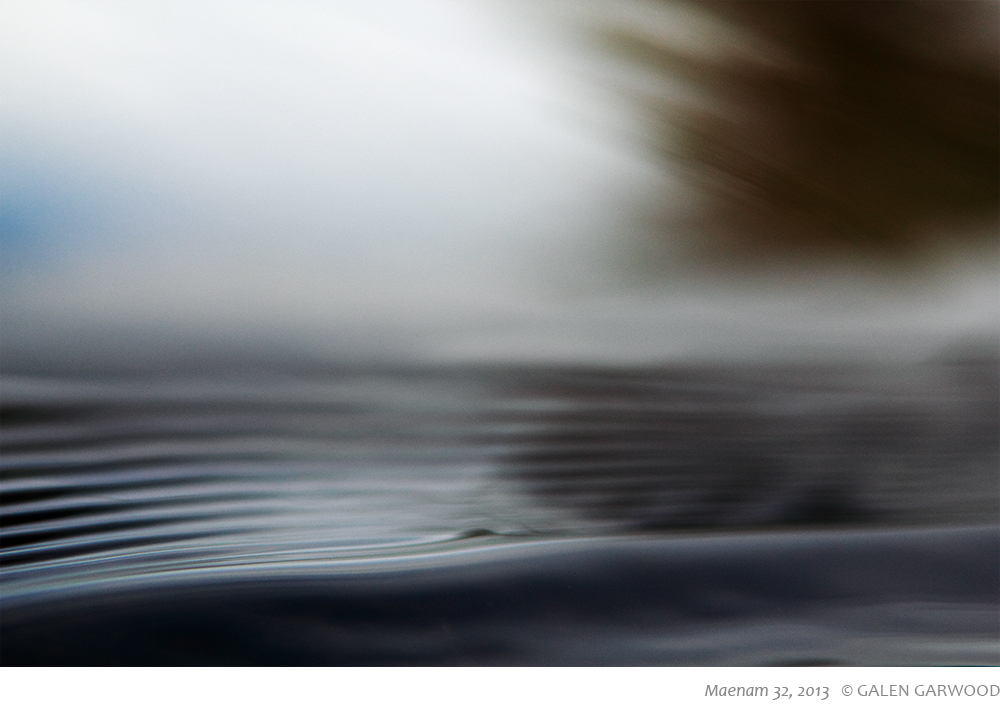 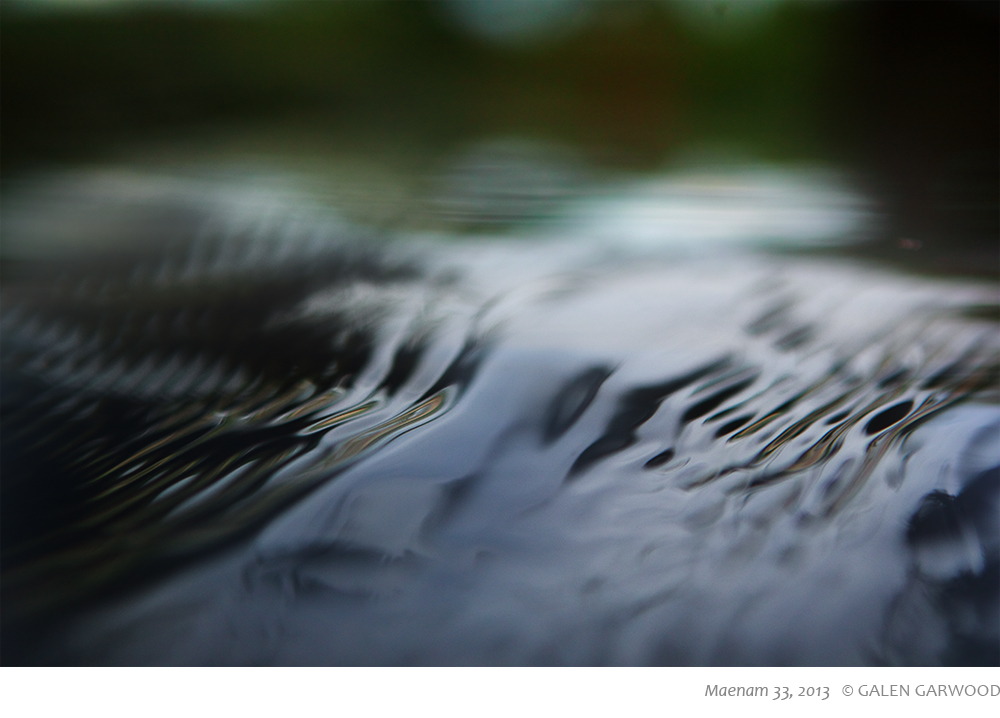 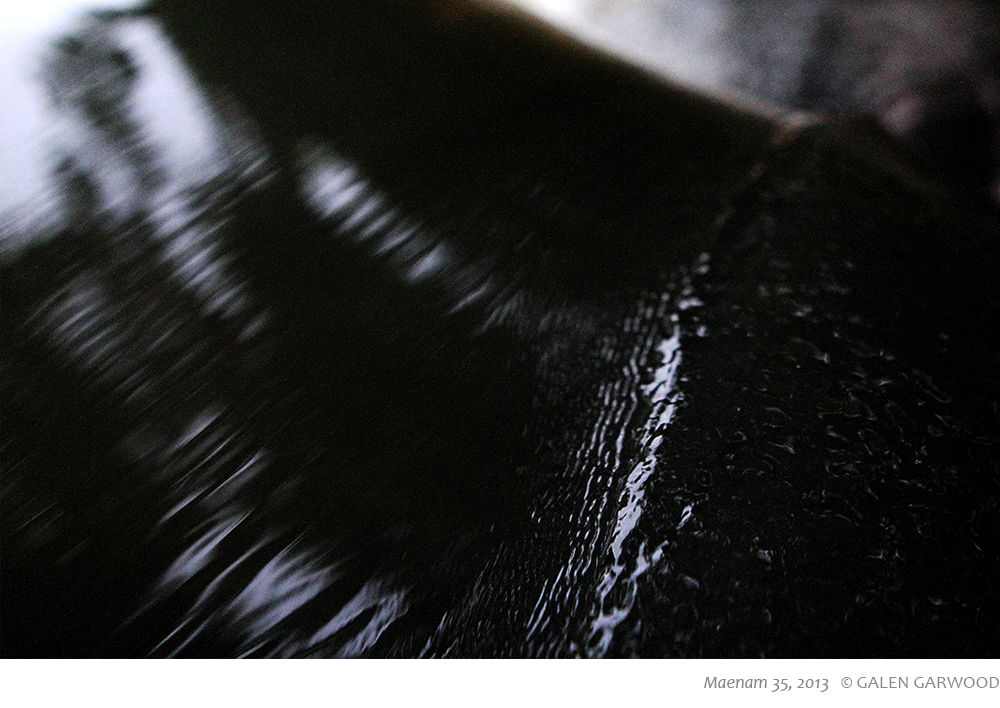 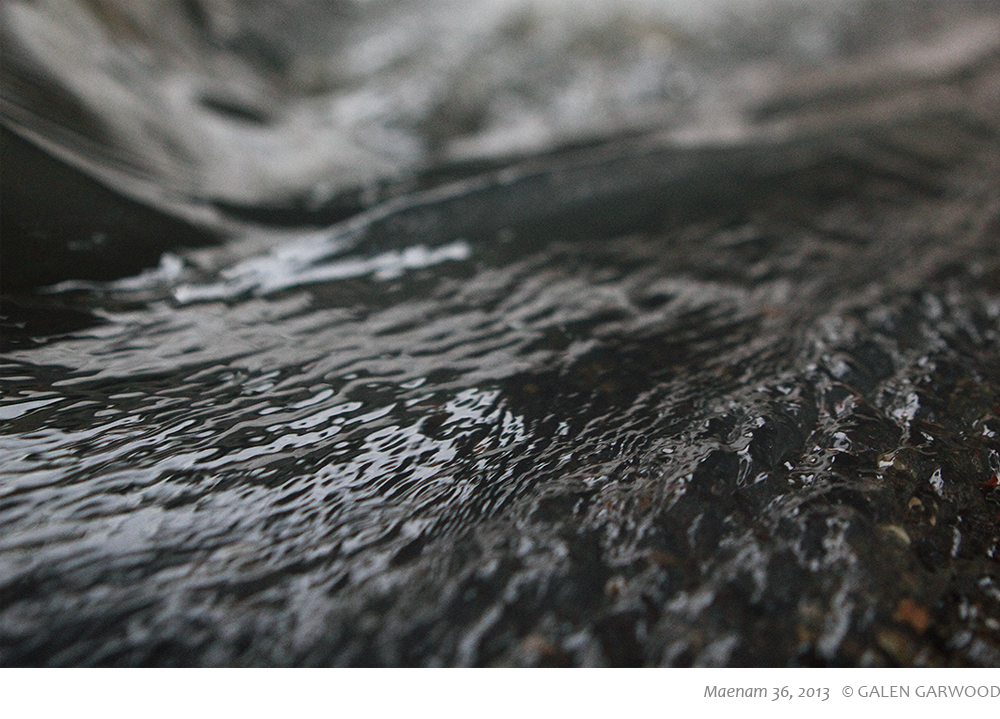 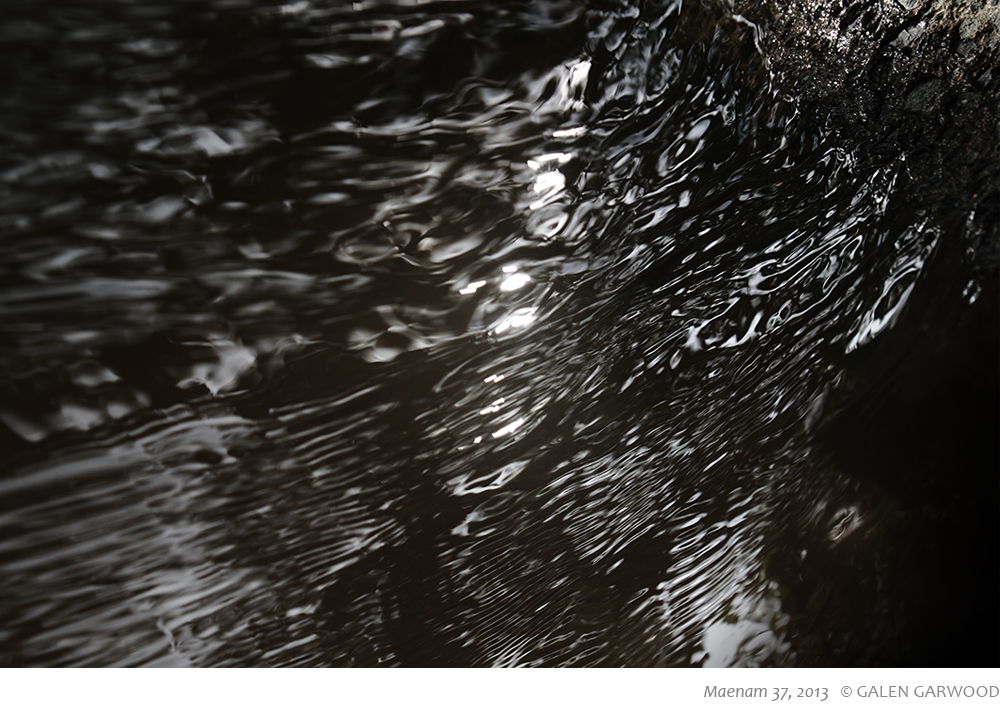 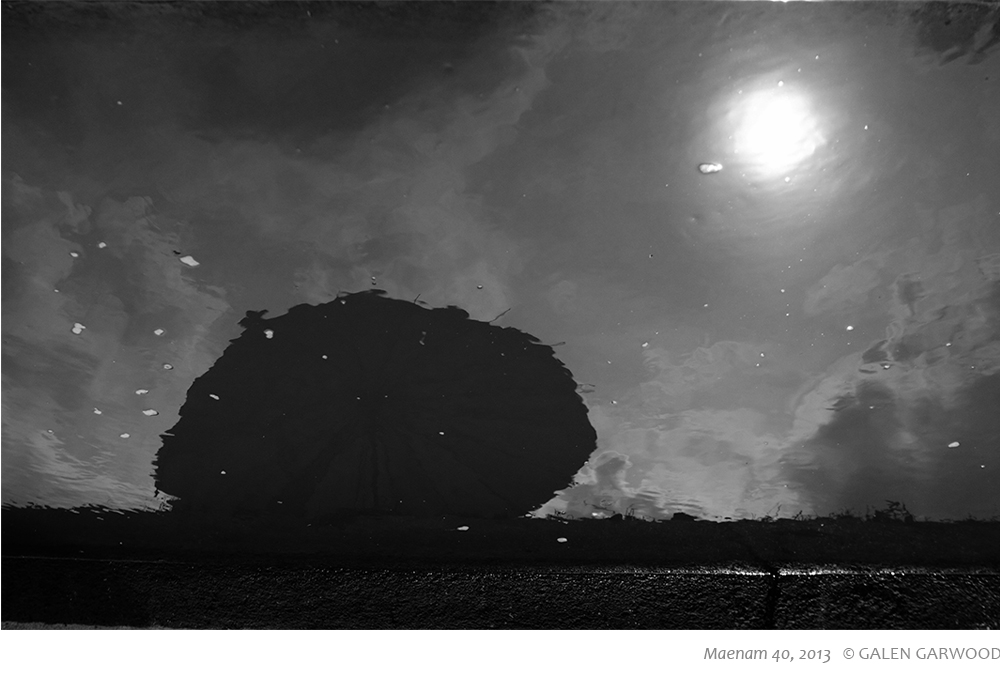 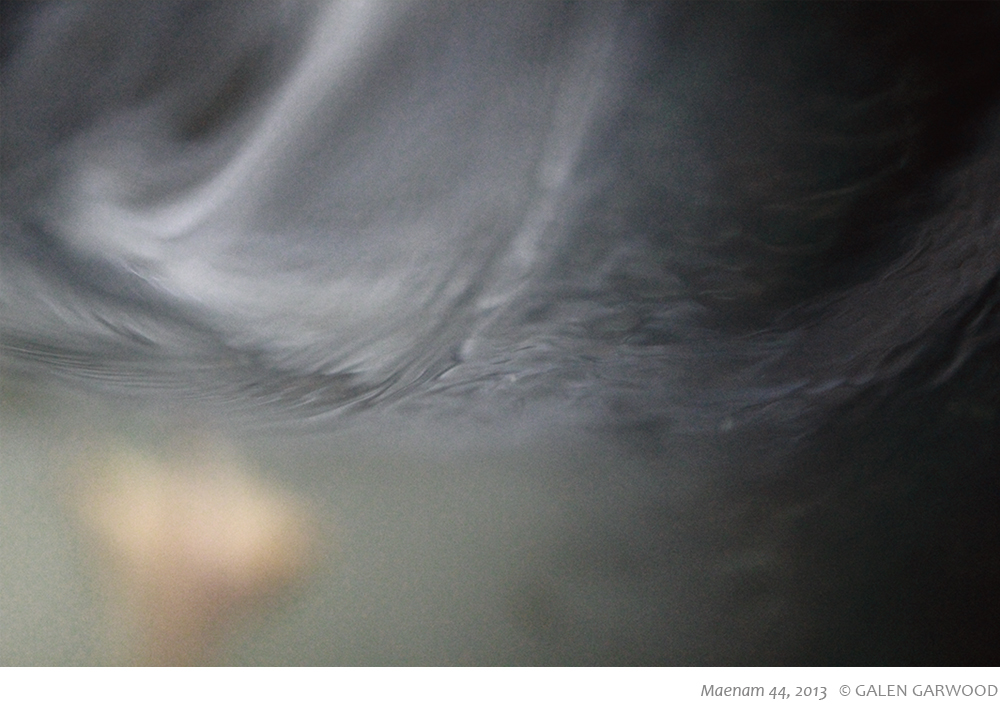 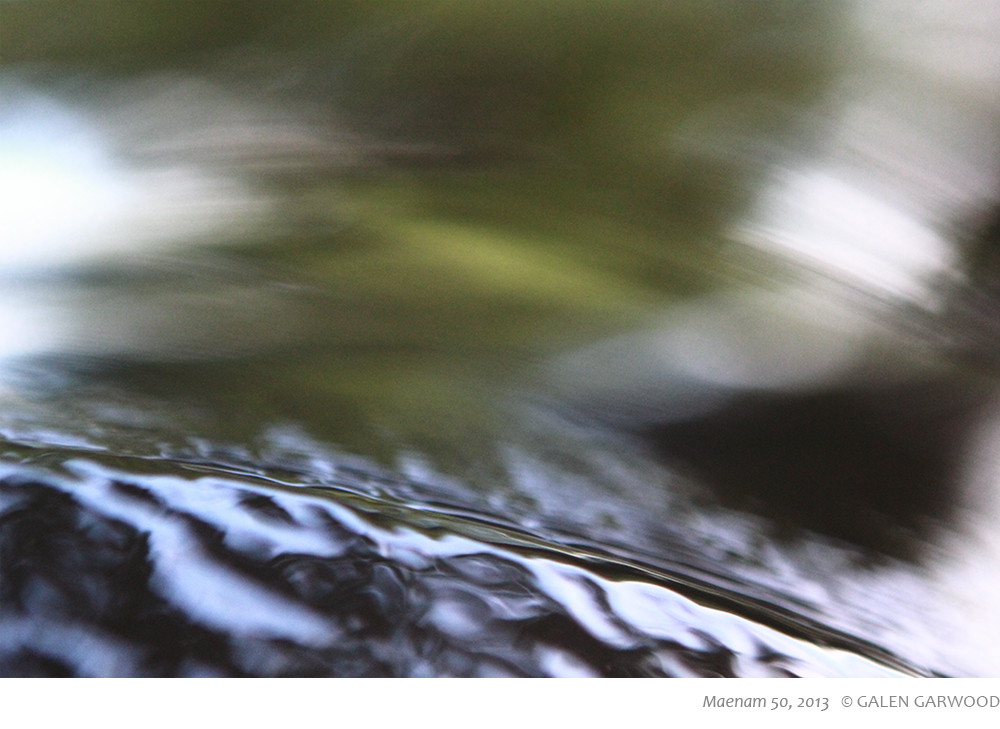 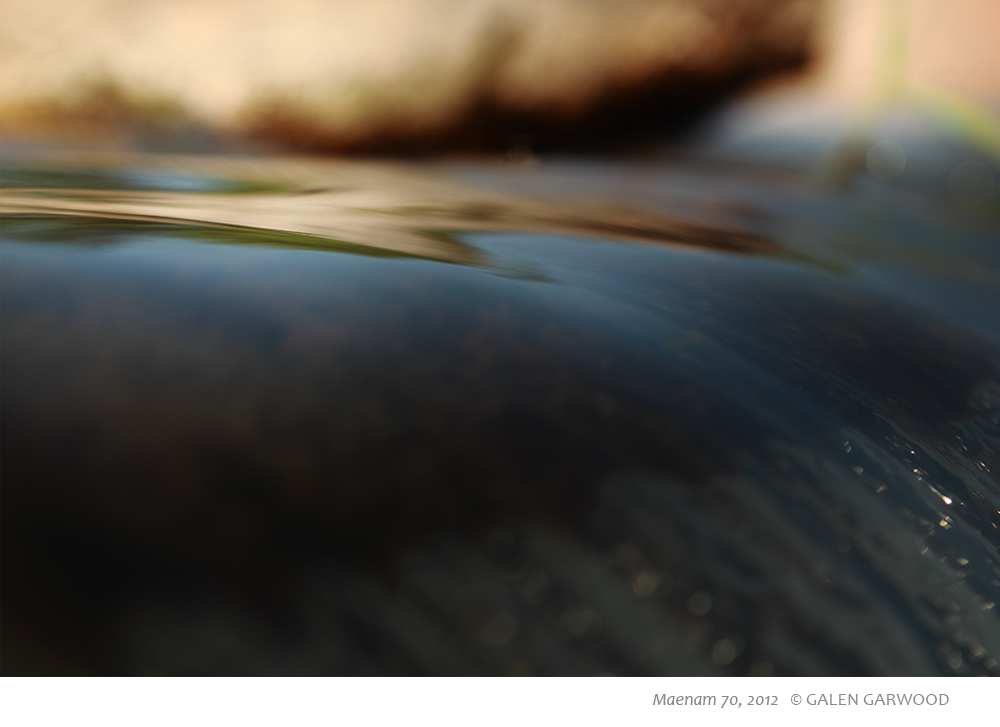 Loading the next set of gallery items...
Load More

MAENAM, Of Water, Of Light

Excerpts from the book’s Preface and Introduction:

“Kneeling within inches of the water, peering beneath the river’s undulating mirror, I felt a pulse passing through the smooth stones of the bottom, flowing up from deeper currents of the earth’s core. So irresistibly buoyant, imagination’s palpable gift—something I cannot name rises within the currents and dances among the waves. Ascending still, it is offered to the sky, to the rising winds; it is consecrated by stars, married to the rain, then born again, back into the rivers of the earth.

Light dances across and within the water, of which currents, colors, and sounds are shaped, the sun’s penetrating light and the position of the earth relative to the source of light; from gold, greens, and browns of dying leaves and grasses, umbers of ancient clays, iridescent eddies of sand, parachuting flowers and fertile seeds; from the swirling dance of microbes, glimmering eggs of spawning fish, and the delicate wings of dragonflies. In the breathing river and sky there lives a language of sublime intuitive potential.”

“The poems I chose to include reflect and re-nourish our transcendent and teleological memory of water and light. They are gifts by which we measure ourselves within the sustaining ebb and flow of the river. Moreover, the plaintive song of the poet, as in William O’Daly’s “Hug Point,” reminds us that we, like the sea, create ourselves “in the secret beating of the heart / against silence.”   Galen Garwood

“These collected poems and images change with each reading, with each viewing. They unite us with their vision and their meditative qualities, giving us glimpses of the cosmos, the universal, the specific. Poets write and artists photograph to clarify, distill, and understand the world and themselves, shining light and plumbing depths that cannot easily be seen in the day-to-day workings of a life—until we are stopped, arrested by the put-together words, the light captured in an image, and worlds open up to us. The power and grace of these poems and photographs also come from their very specificity to their own makers, which, while we readers and viewers can never precisely share, can still be profoundly moved by them nonetheless. We haven’t been to Galen Garwood’s home on the edge of the Maerim River, but his images still carry an expansive quality that encompasses so much: the repetition of a ripple, the roll of a wave, the water that becomes a landscape, a world, a painting, a sculpture. Many of the poems are intensely personal, yet the truths they convey in their universality lead us to have our own personal experiences, our own deep and lasting reactions to these written words.