signed and printed in an edition of nine on 16″ x 20″ archival paper.

* Since ancient times, the number nine has been considered to be a very special and sacred number. Legends and literature have long characterized groups of nine as having  magical significance. Ancient Egyptians gods fell into groups of nine; Ennea, is the Greek word for “nine.” There are six sets of nine treatises by the Greek philosopher Plotinus that were collected and organized by his 3rd-century disciple, Porphyry. 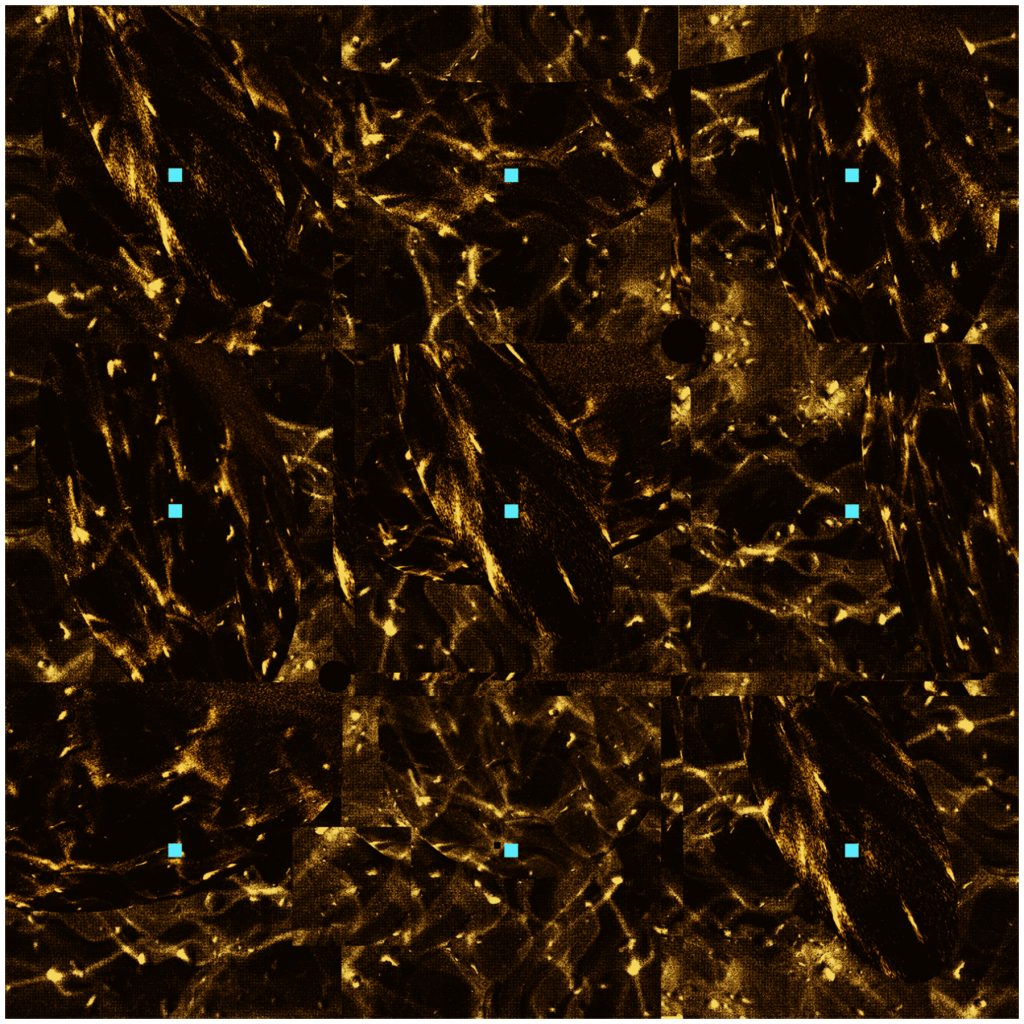 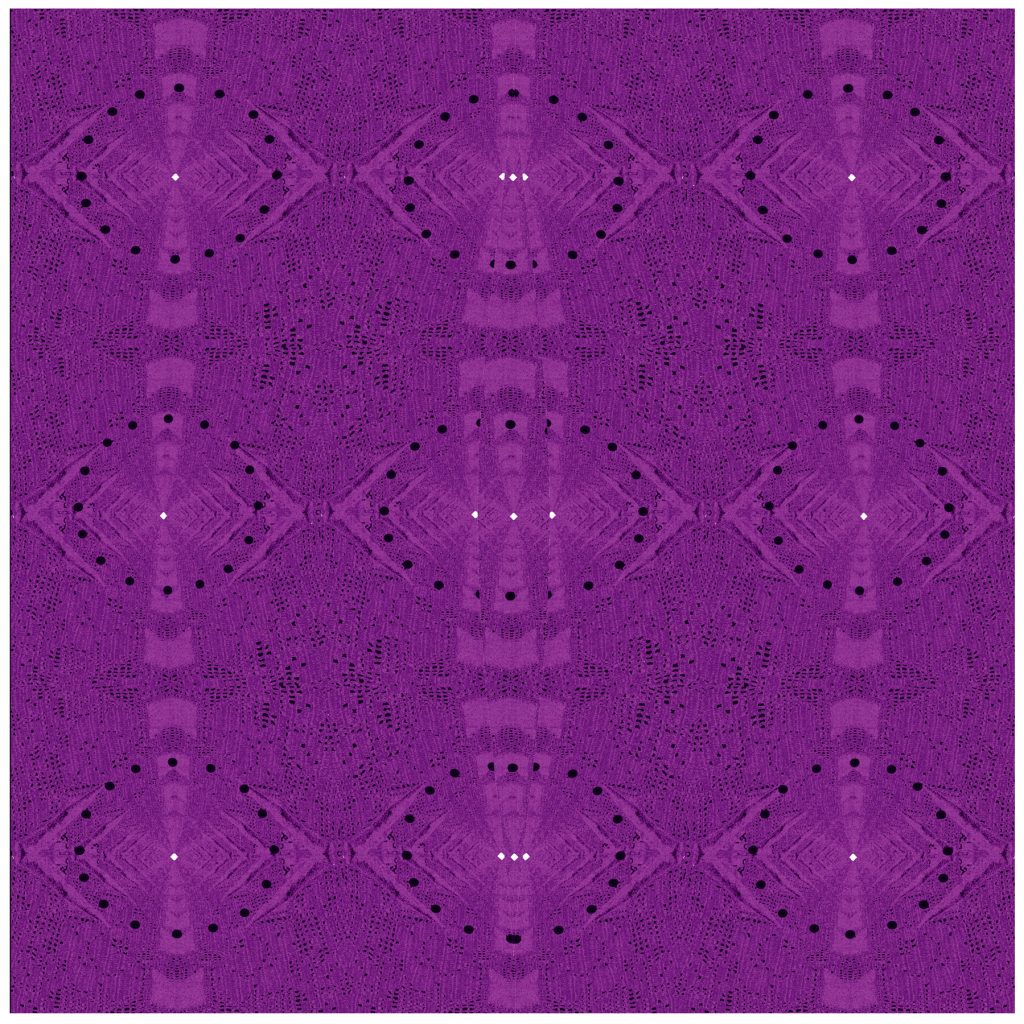 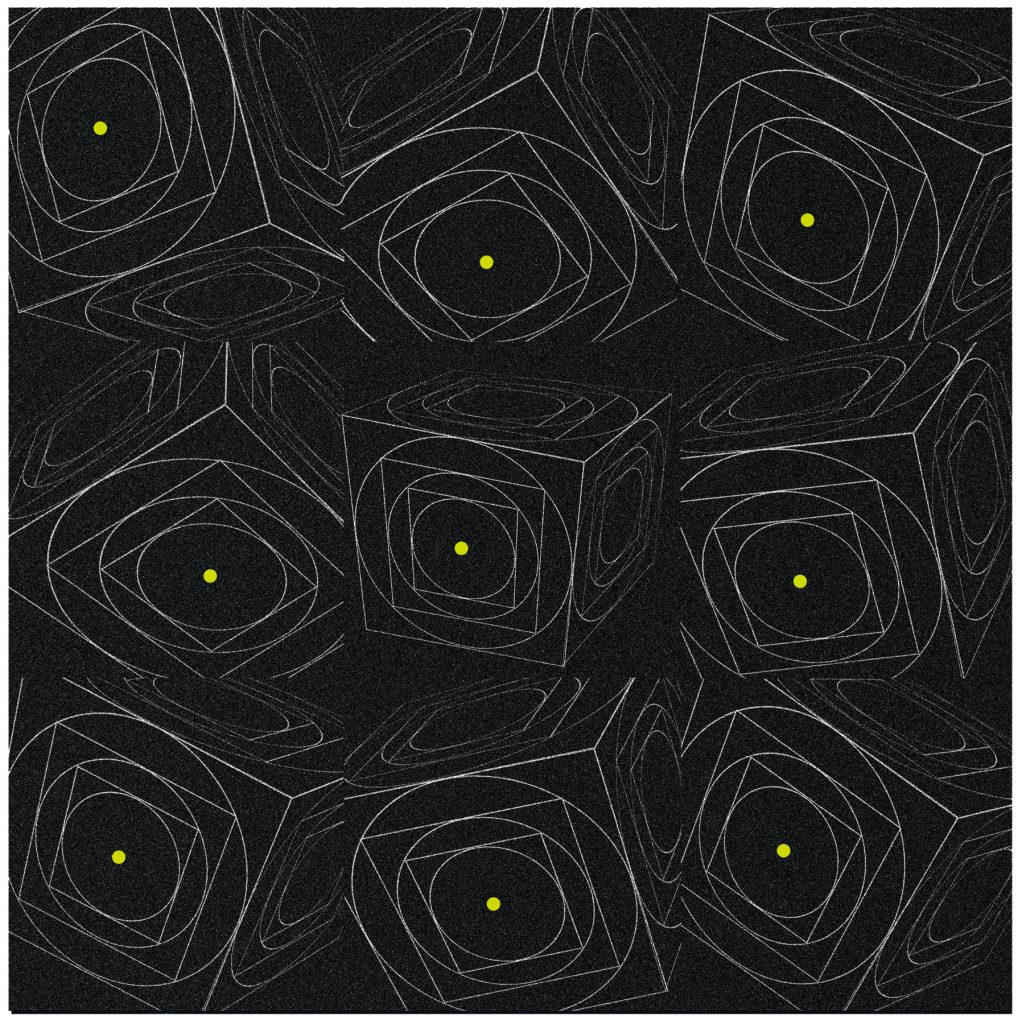 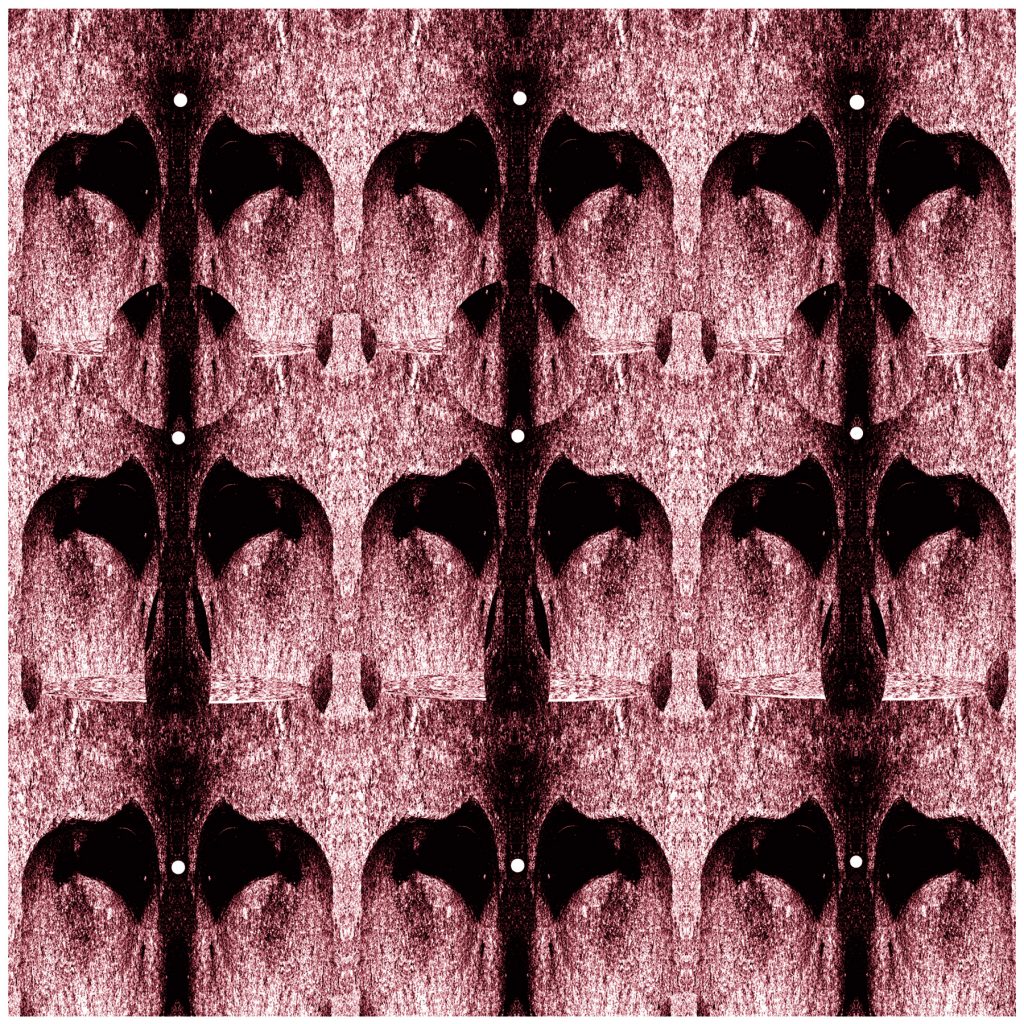 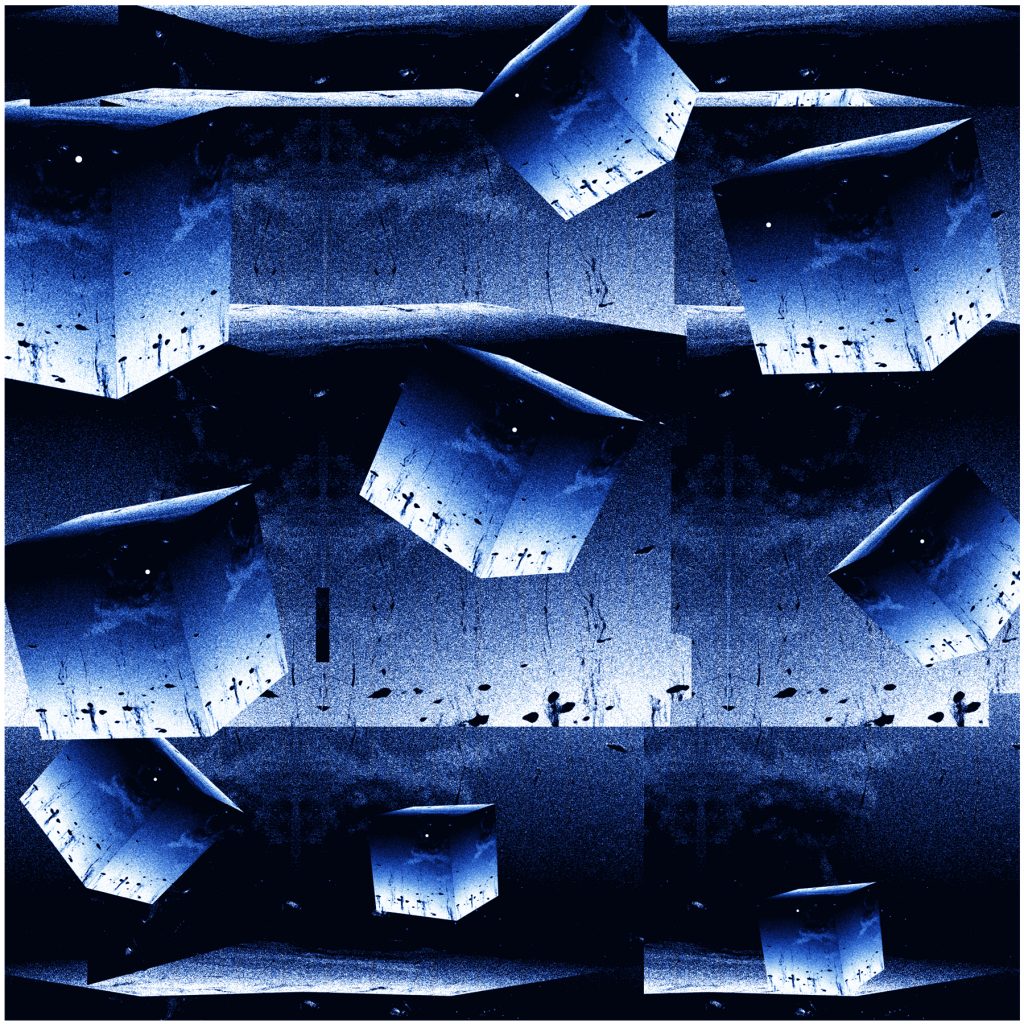 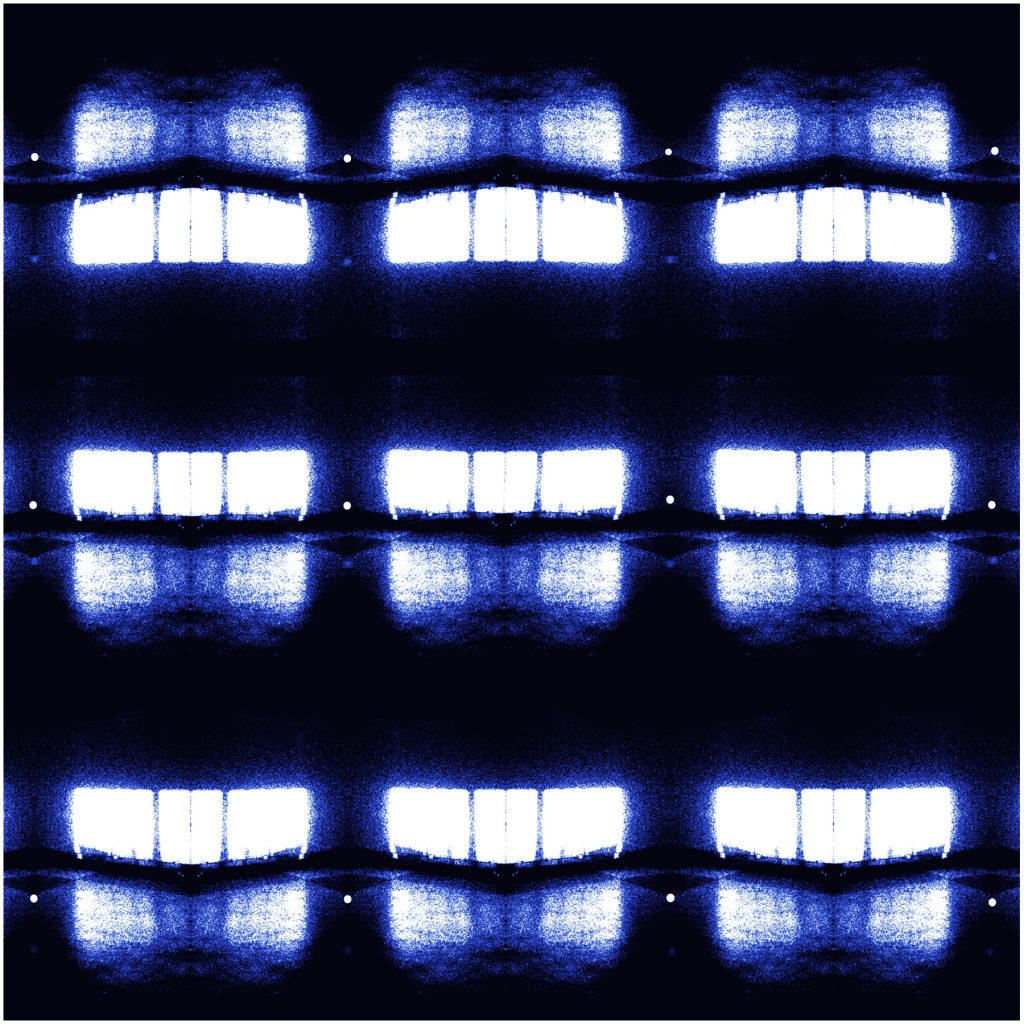 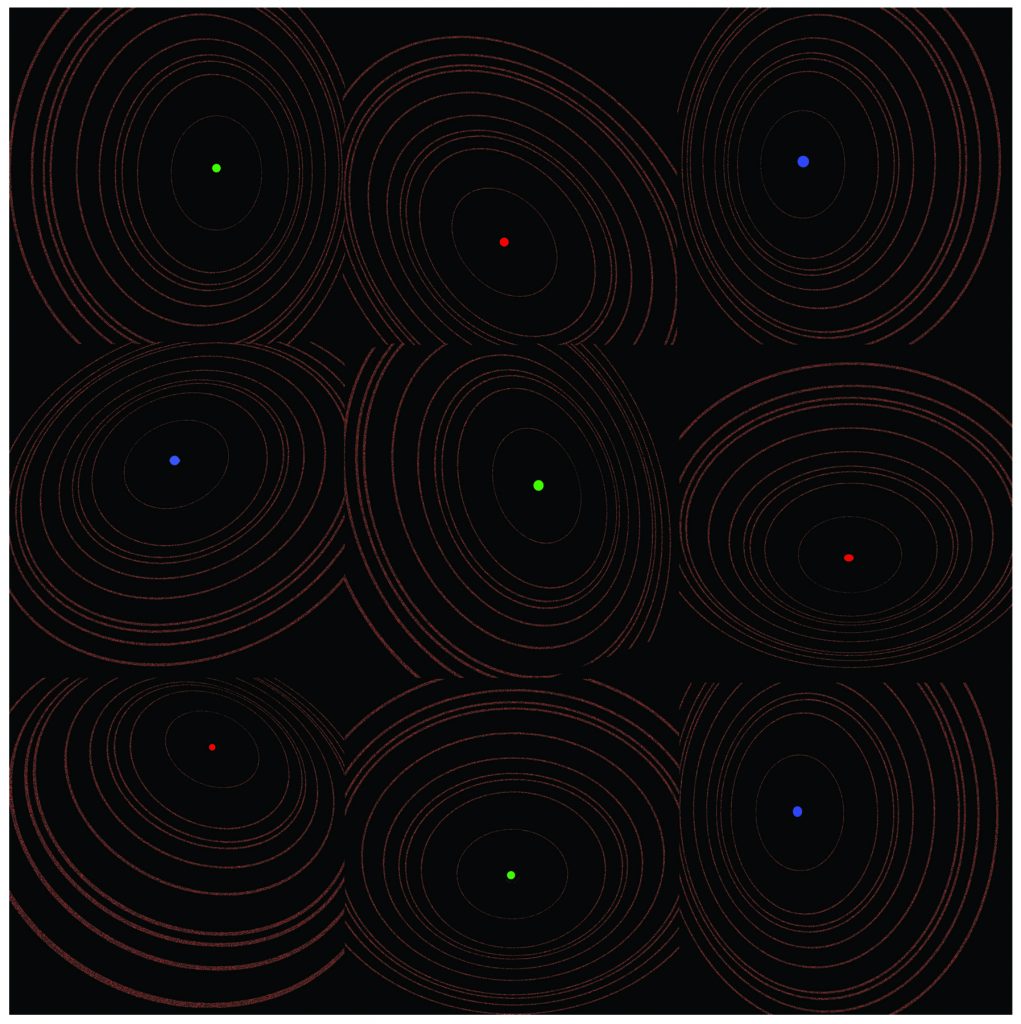 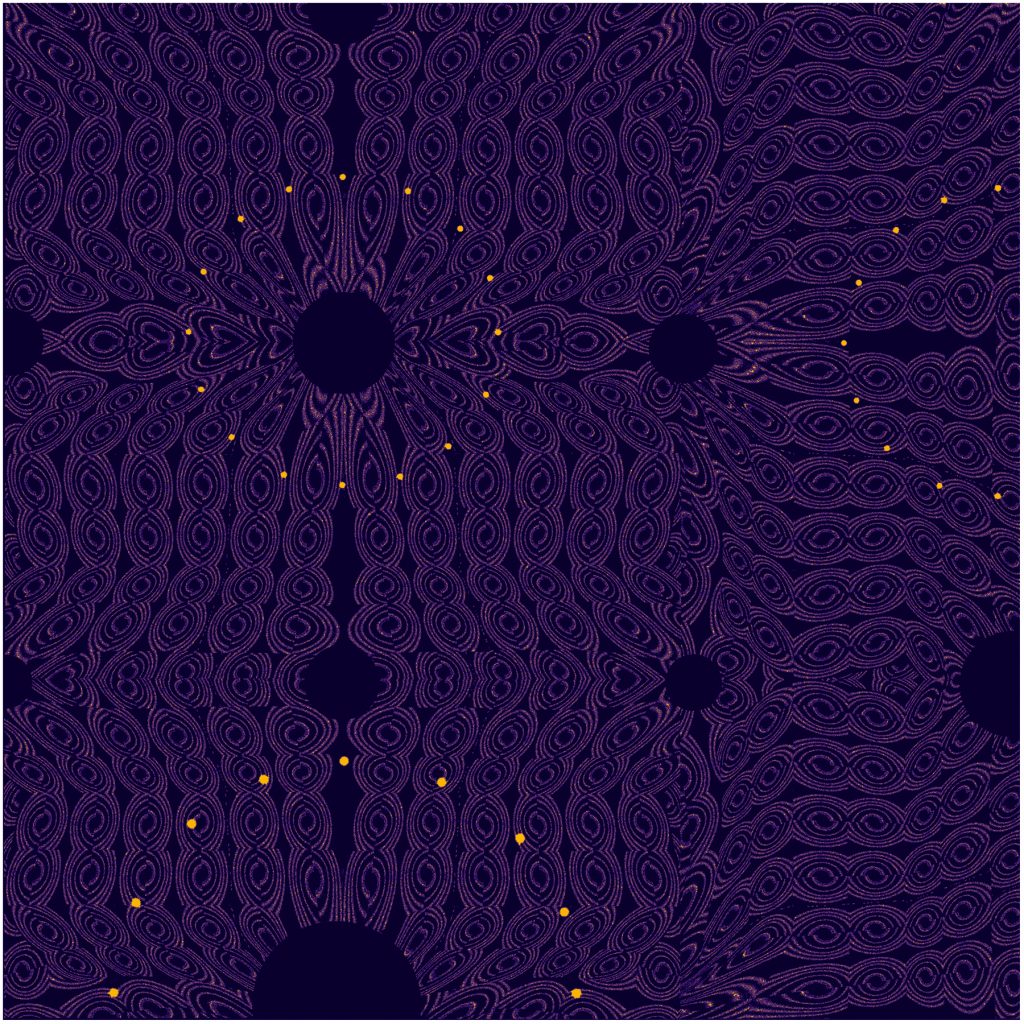 en108 / Nine Deaths Coming At Once 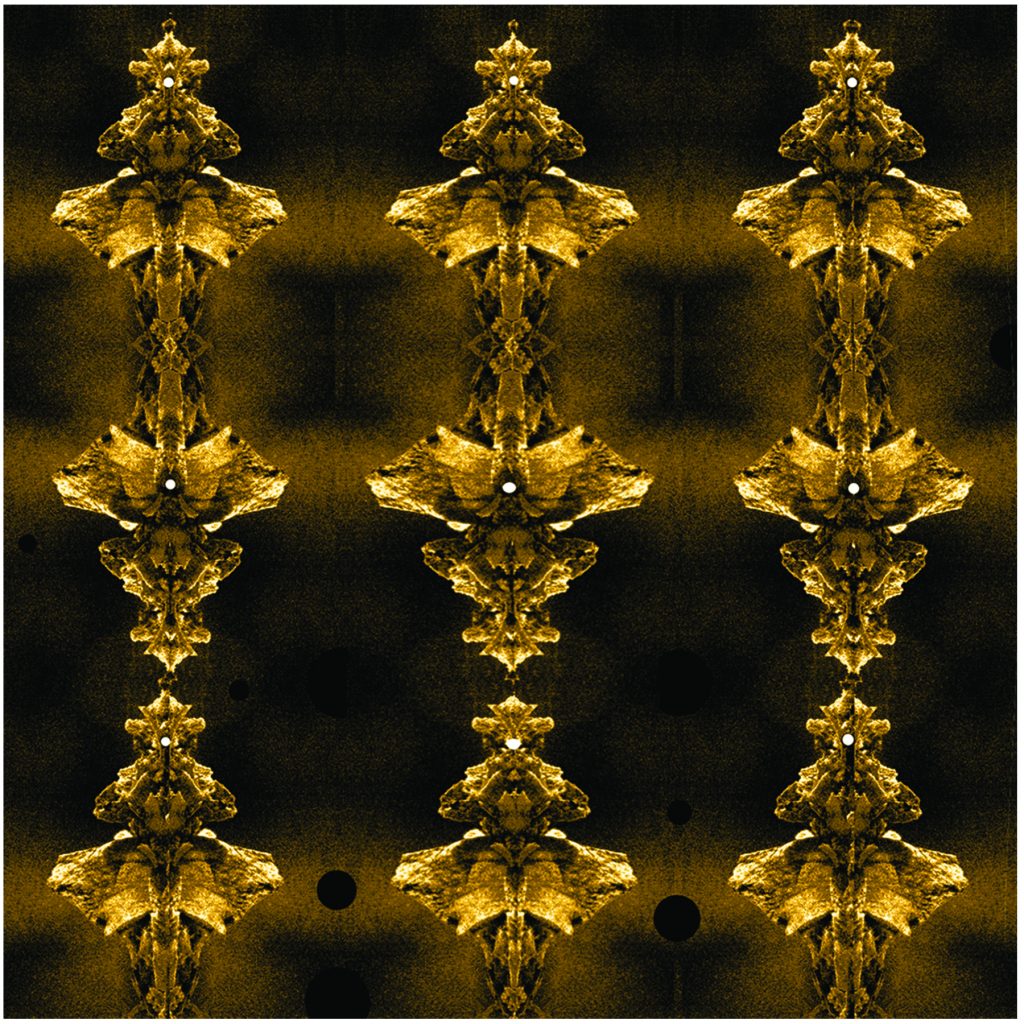 To order a print or a selection of prints, select the ‘BUY A PRINT’ button below and it’ll take you to ‘Contact.’ Type in your name, email address, and leave me message about which print or prints you’d like to purchase by indicating the print number and/or title. I’ll respond immediately with an invoice and payment method; either by PayPal or check.

Whether you support Elephant Heart through a purchase of a print, or a donation, or both, your generosty will be acknowledged

either by name or as ‘Anonymous’ within the book’s contributor’s page.

Thank you for your support!

return to THE JOURNAL

return to THE SYMPHONIES